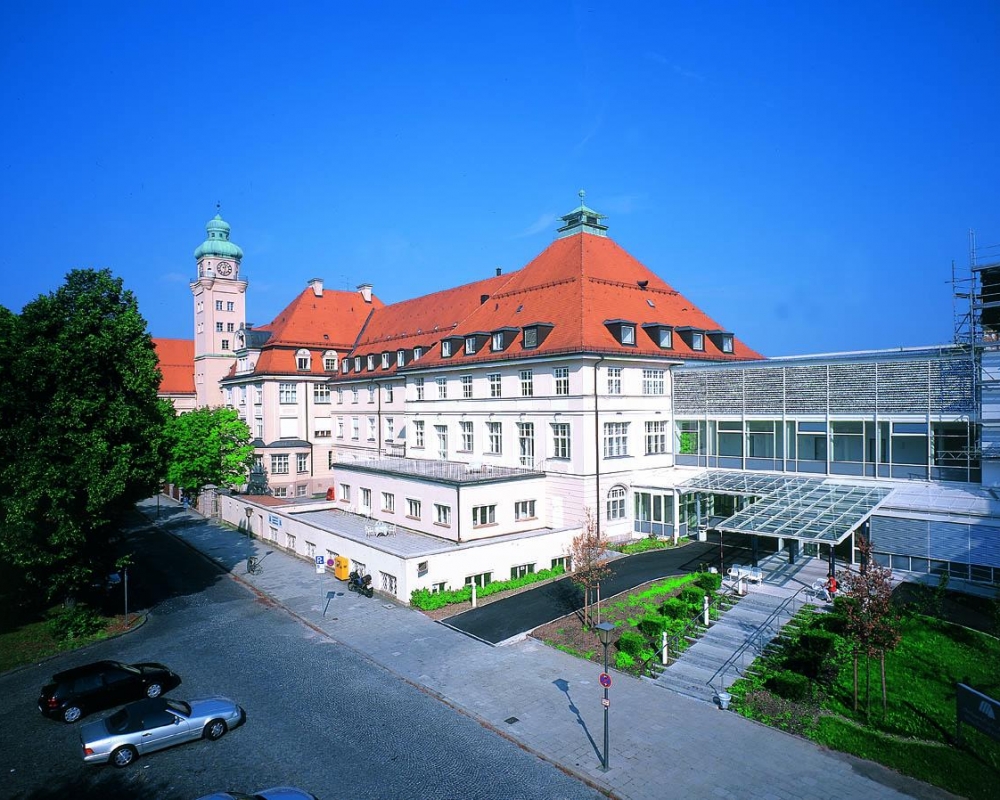 Schön Klinik München Harlaching has a history over 105 years, ranking the world’s most outstanding orthopedics clinic, and enjoys a reputation of “the cradle of orthopaedics”. Schön Klinik München Harlaching focuses on spinal surgery, foot and ankle surgery, sports medicine and joints, hand foot surgery, pediatric orthopaedics and rehabilitation. There are 19 chain hospital subordinated to the Schön Klinik Group, having 4500 beds and over 13,000 doctors. Its extraordinary medical conditions, professional techniques and services enables the hospital to provide more efficient treatment. Almost 300,000 patients received the best medical treatment here, reaching a satisfactory rate of 99.1% annually. there are 35 orthopedists ranking the among the top MEDIZINER of FOCUS. Michael Mayer, who is the most renowned orthopedist for minimally invasive surgery, had performed surgeries for former Soviet President--Gorbachev, former Egyptian President Hosni Mubarak and Abdullah bin Abdul-Aziz. In 2007, it became one of the two treatment center for FIFA (Fédération Internationale de Football Association).

The hospital group enjoys a reputation of the best and the most authorized center for orthopedic diseases among germany or even the world. Besides receiving government officials, it is also the designated orthopedic treatment center for Bayern State football team and Olympic athletes. It has been certified as the TOP KLINIK in consecutive years by FOCUS.