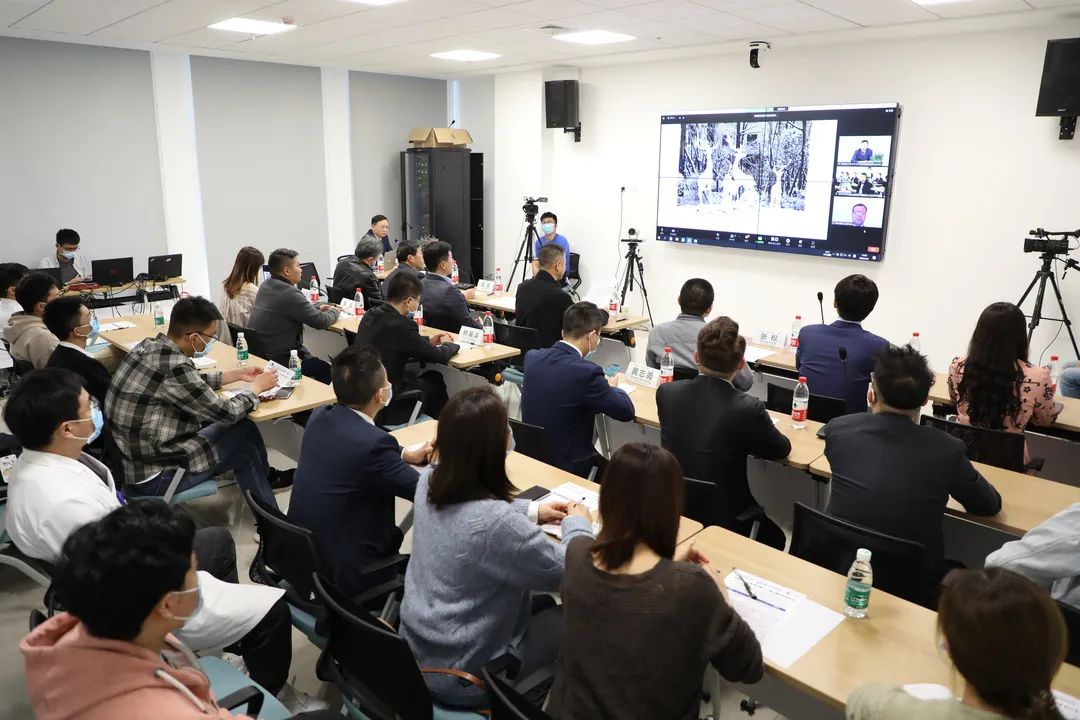 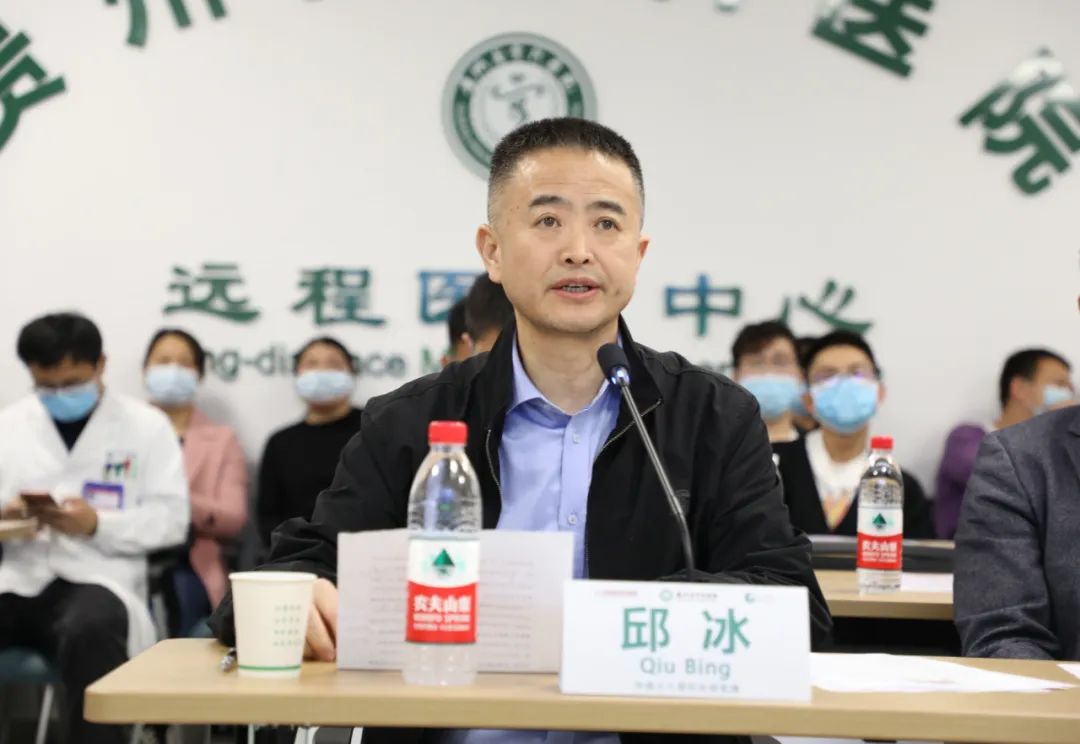 Prof. Yang Jianping, the academic leader of Pediatric Orthopedics in China gave a lecture titled with Principles and strategies of correction on pediatric low limb deformities

In the end, Prof. Wu Shengzhong summarized the meeting and extended thankfulness to Prof. Leidinger and Prof. Yang Jianping for their excellent lectures, and he hoped that there will be more chances to conduct more in-depth exchanges with Prof. Leidinger and Prof. Yang Jianping face to face after the Pandemic is under controlled. And both experts also hoped to carry out more academic exchanges with Guizhou Provincial Orthopedic Hospital in the near future. 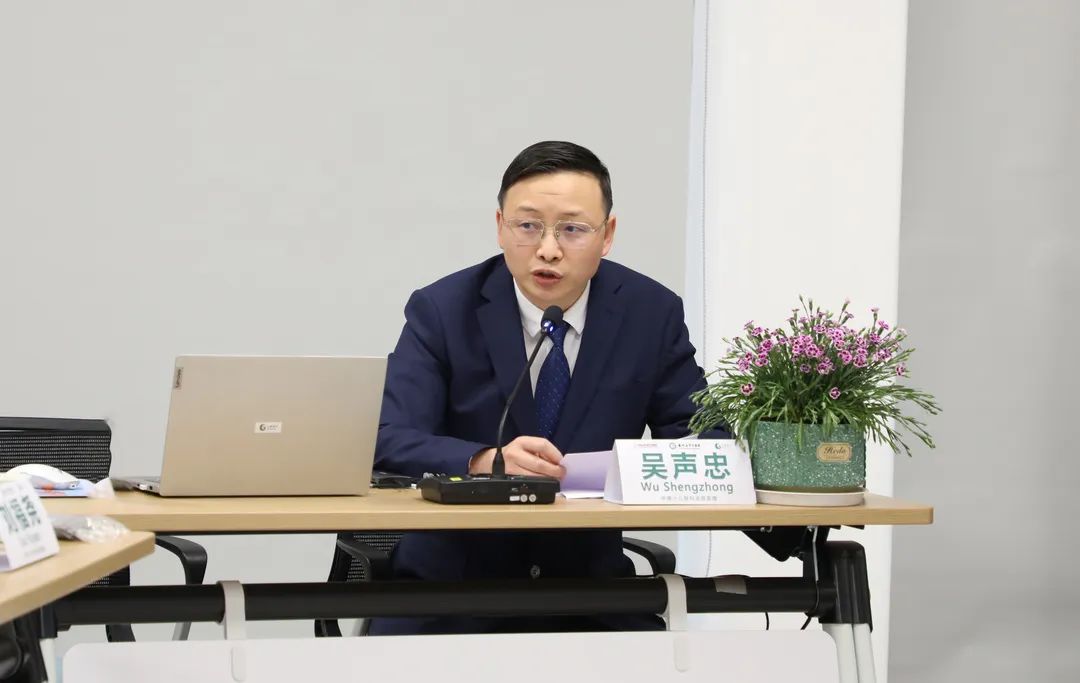 The success of this conference helps build a broad platform for the academic exchange on Pediatric Orthopedics at home and abroad, promoting both sides to learn from each other. Based on the cultivation of specialty team, the Pediatric Orthopedic Department of our hospital is determined to improve treatment techniques by means of strengthening specialty management to push for the specialty construction of Pediatric Orthopedics together with every colleague in the future.

Highlights of the conference 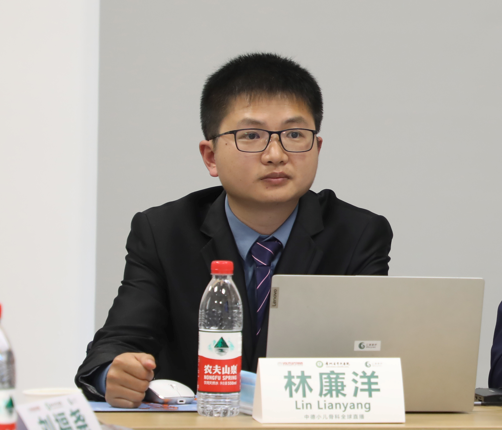 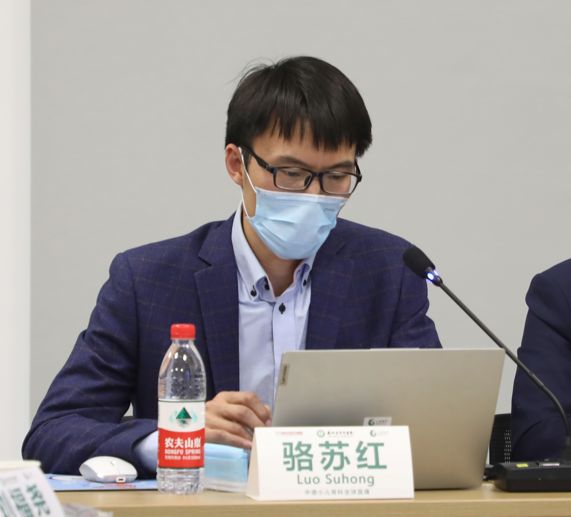 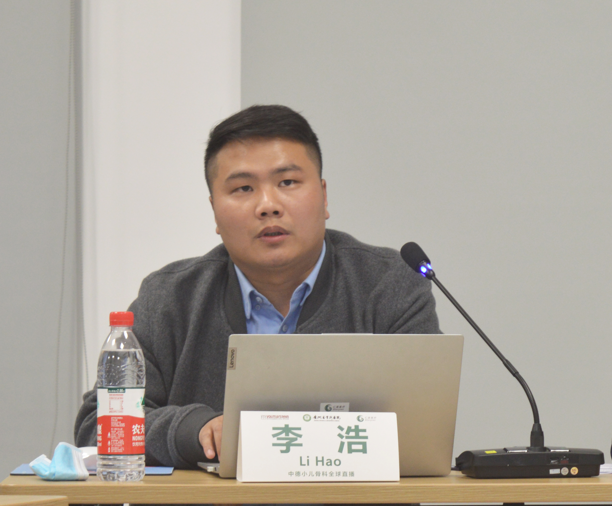 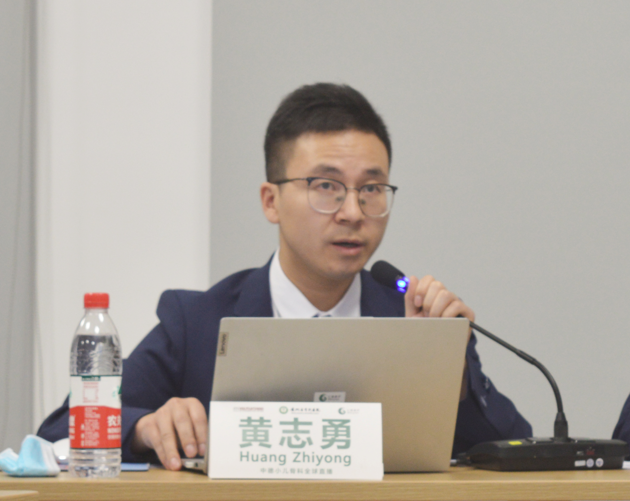