The patient, with C5-6 and C6-7 double segment stenosis, was scheduled to undergo a minimally invasive spine surgery. 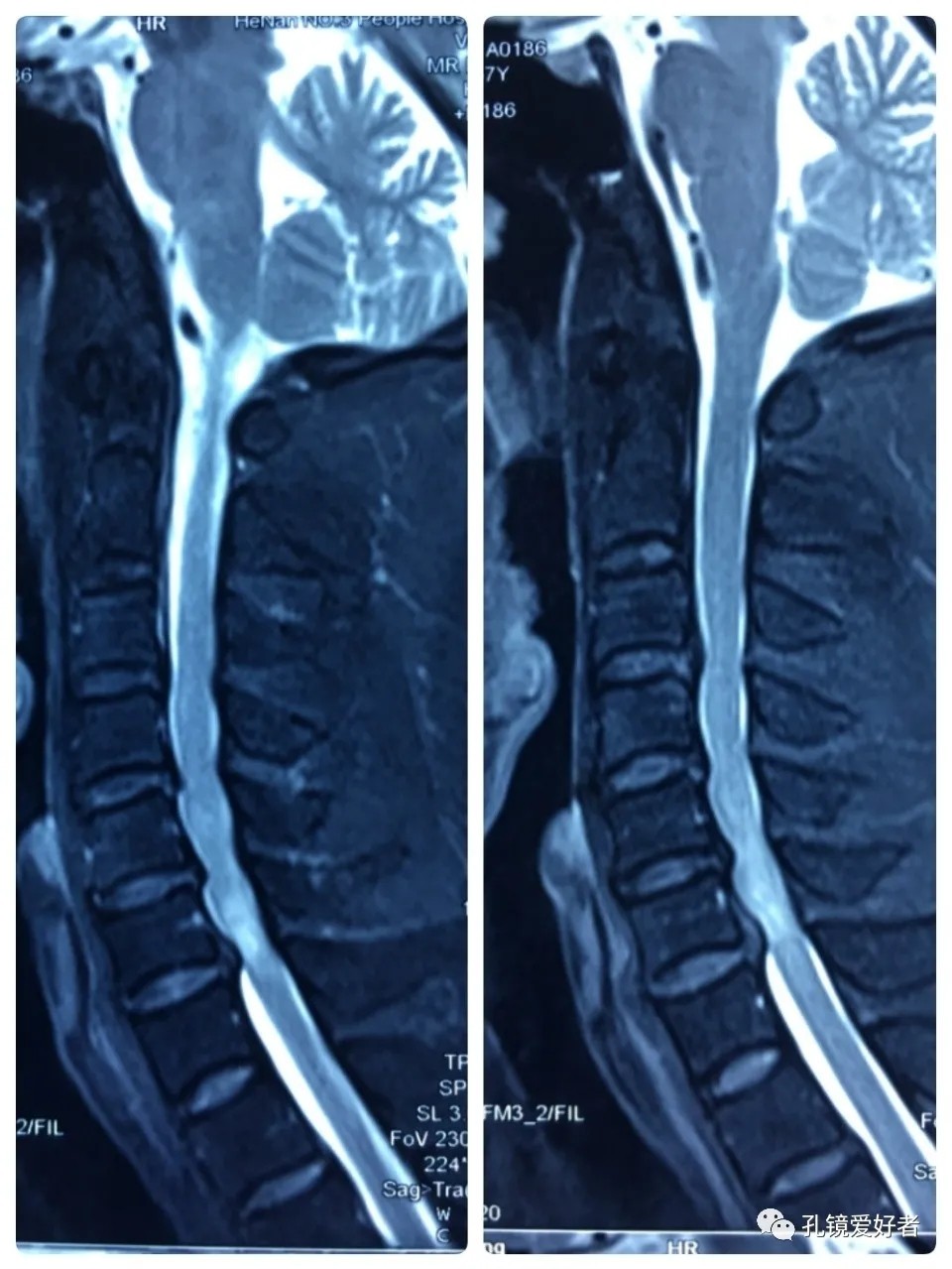 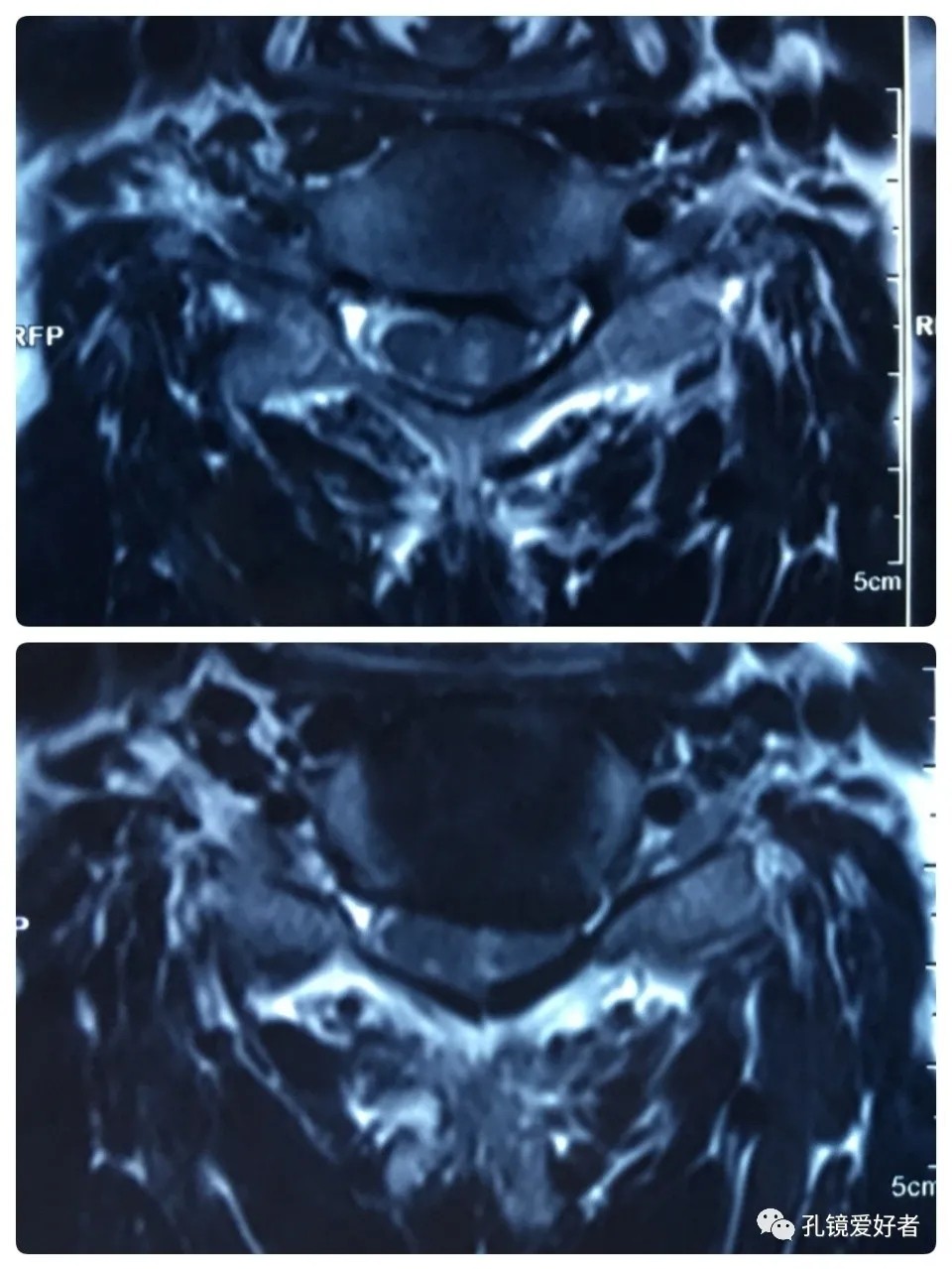 The PA and lateral and flexion-extension position of cervical spine 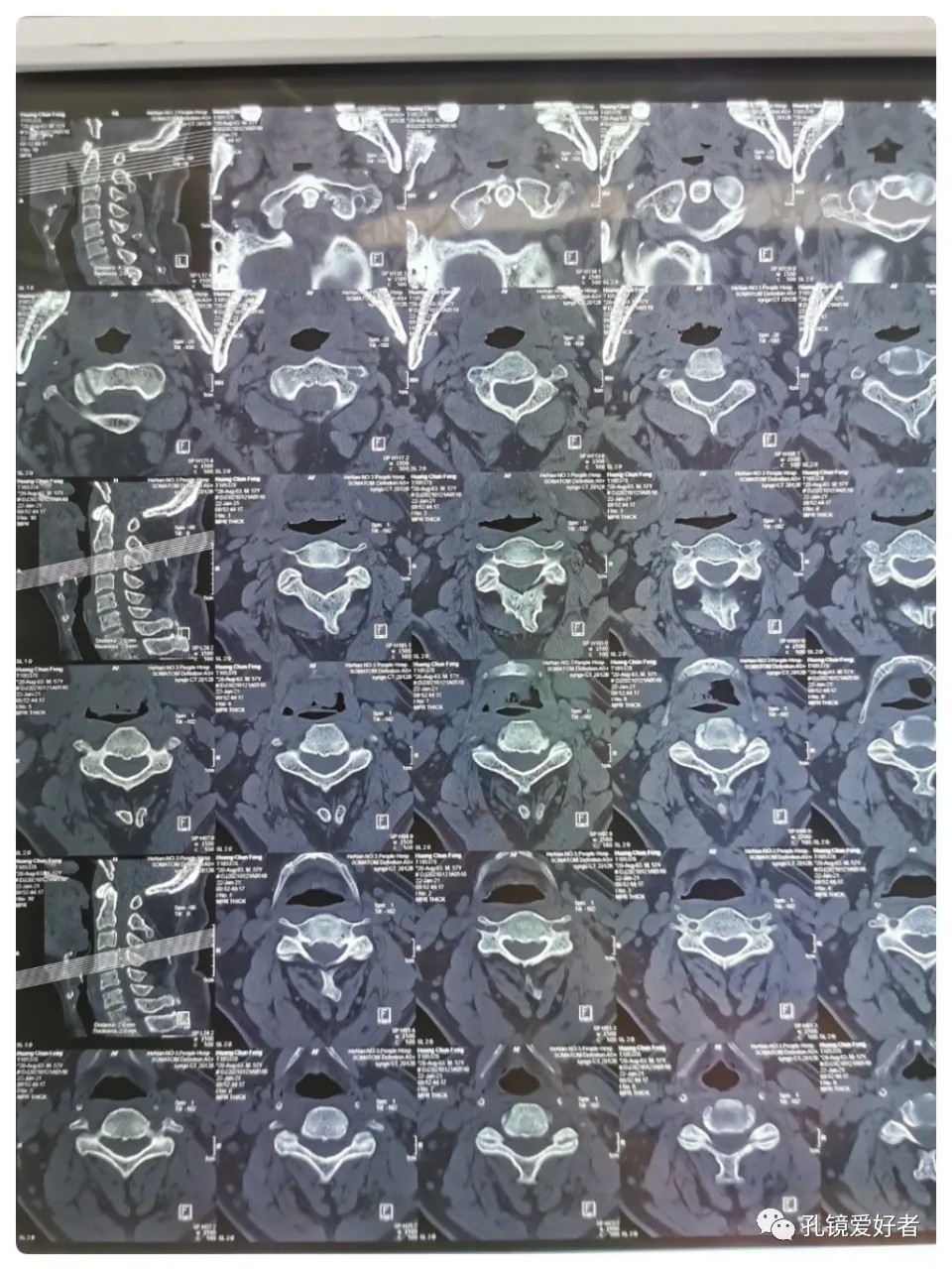 CT imaging mainly focused on a plain scan of the cervical spine, and there is no scan on the intervertebral space.

Then let's look at MRI. 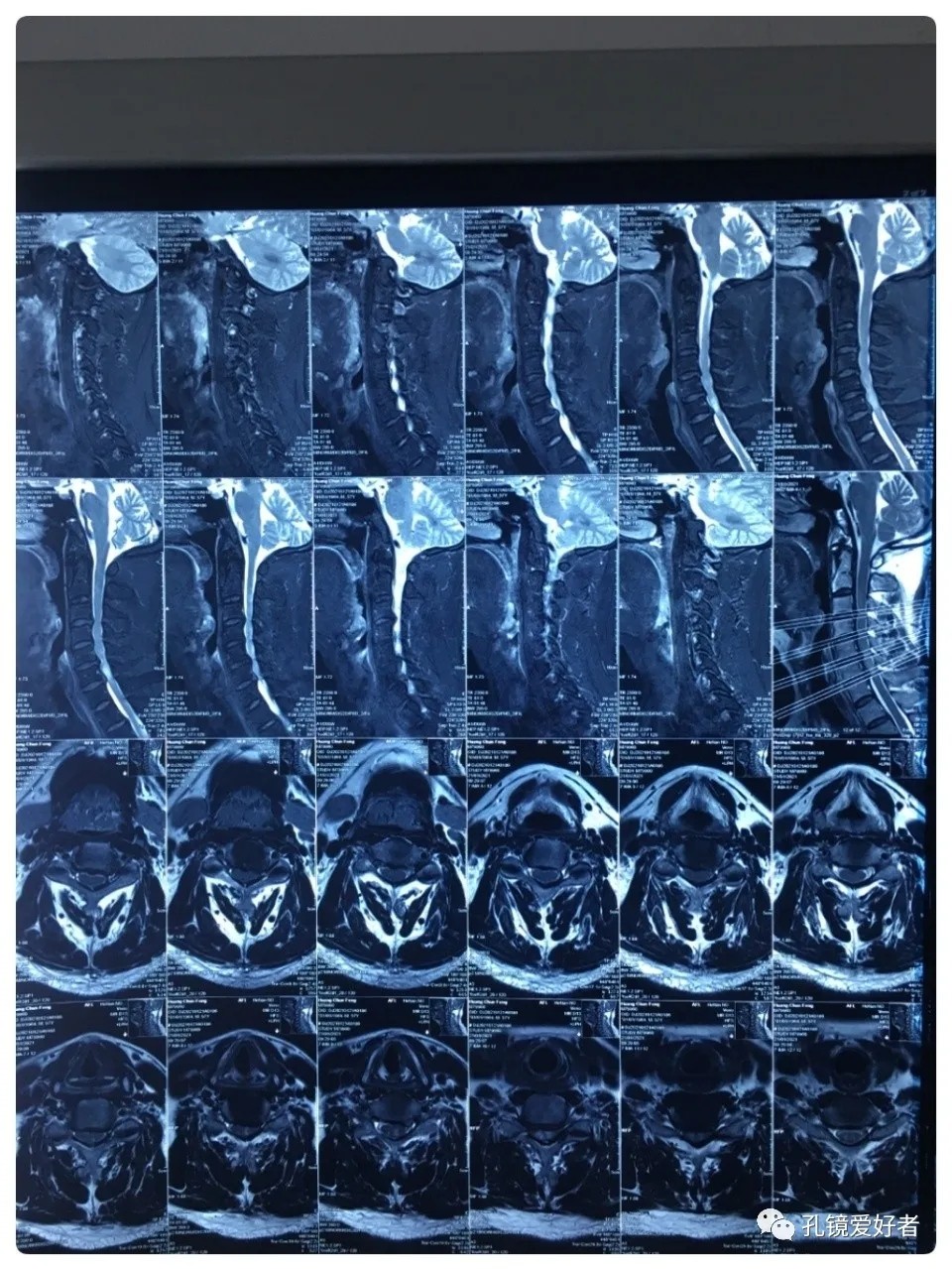 The MRI shows that the cervical stenosis is on C3-4, C5-6 and C6-7. Considering the patient's clinical symptoms, C5-6 and C6-7 are the main affected segments. So it’s advised that the patient  undergo posterior cervical open-door laminoplasty. According to the patient, he had visited many hospitals before and received similar proposals of diagnosis and treatment- posterior cervical open-door laminoplasty. The reason he came to our hospital was that he wanted his surgery could be performed in a minimally invasive way. After considerable preoperative discussion with my colleagues and the patient, we decided to perform the minimally invasive endoscopic decompression for C5-6 and C6-7 double-segment stenosis through posterior approach (with the Delta system).

No thoracic lesion was identified before the surgery. Because the two segments C5-6 and C6-7 were caudal, one incision was enough to treat both segments.

The surgery was performed with the patient in a prone position and under general anesthesia. And his head was fixed on a head holder with tape. 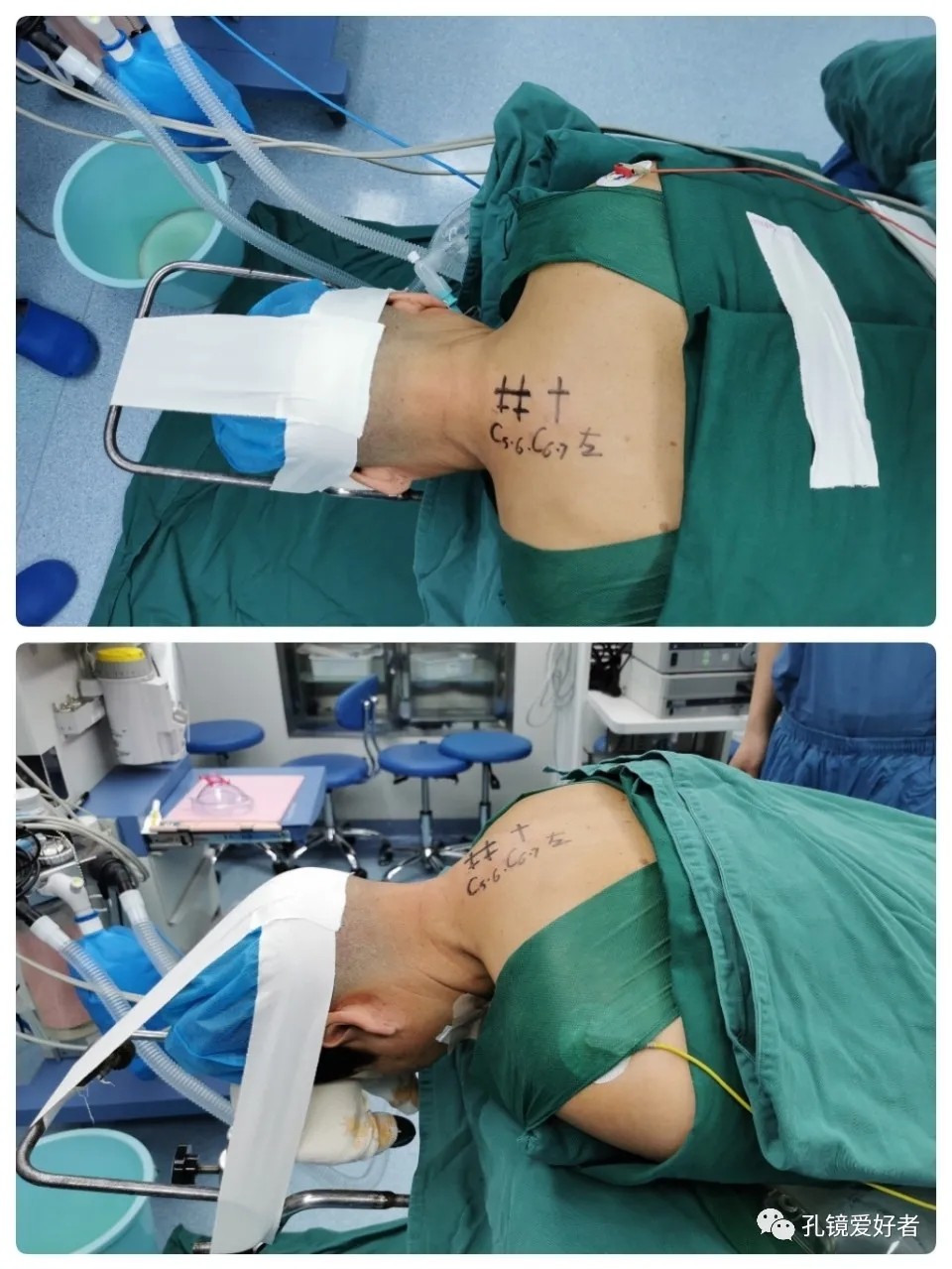 A soft tissue expansion tube was placed through the incision. The threaded tool specially designed for using the Delta system were well placed. 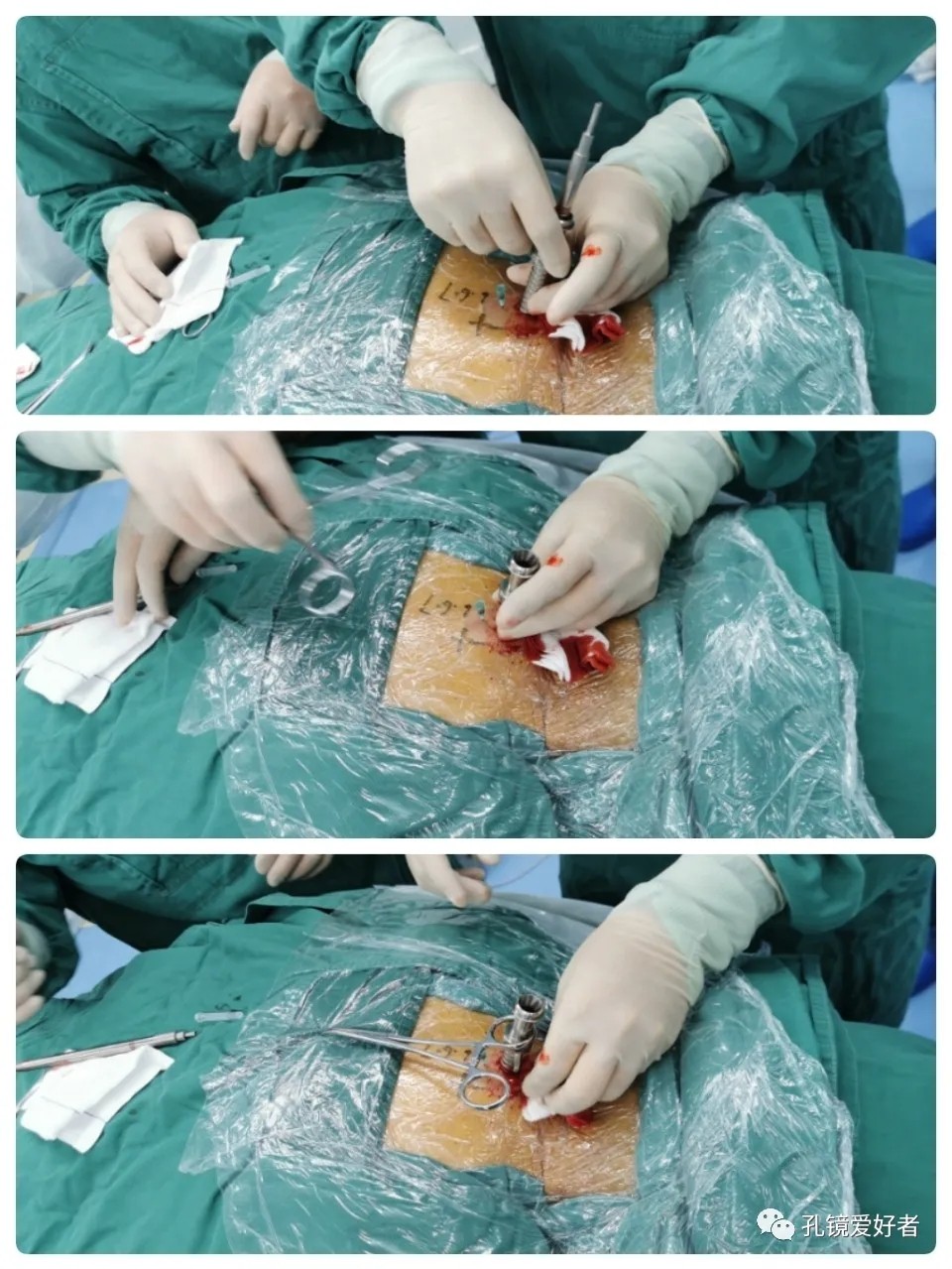 A vessel clamp was used for stabling the tool so that it could lead to the right segments through the portal.

Let’s see the video of the surgery.

It’s clear to observe the range of decompression, including the inferior edge of C5 lamina, the half C6 lamina, and the superior edge of the C7 lamina. The surgery was well performed as planned. We tried to demonstrate every detail of the operation as meticulously as possible, because every detail may be the key to the success of the surgery. 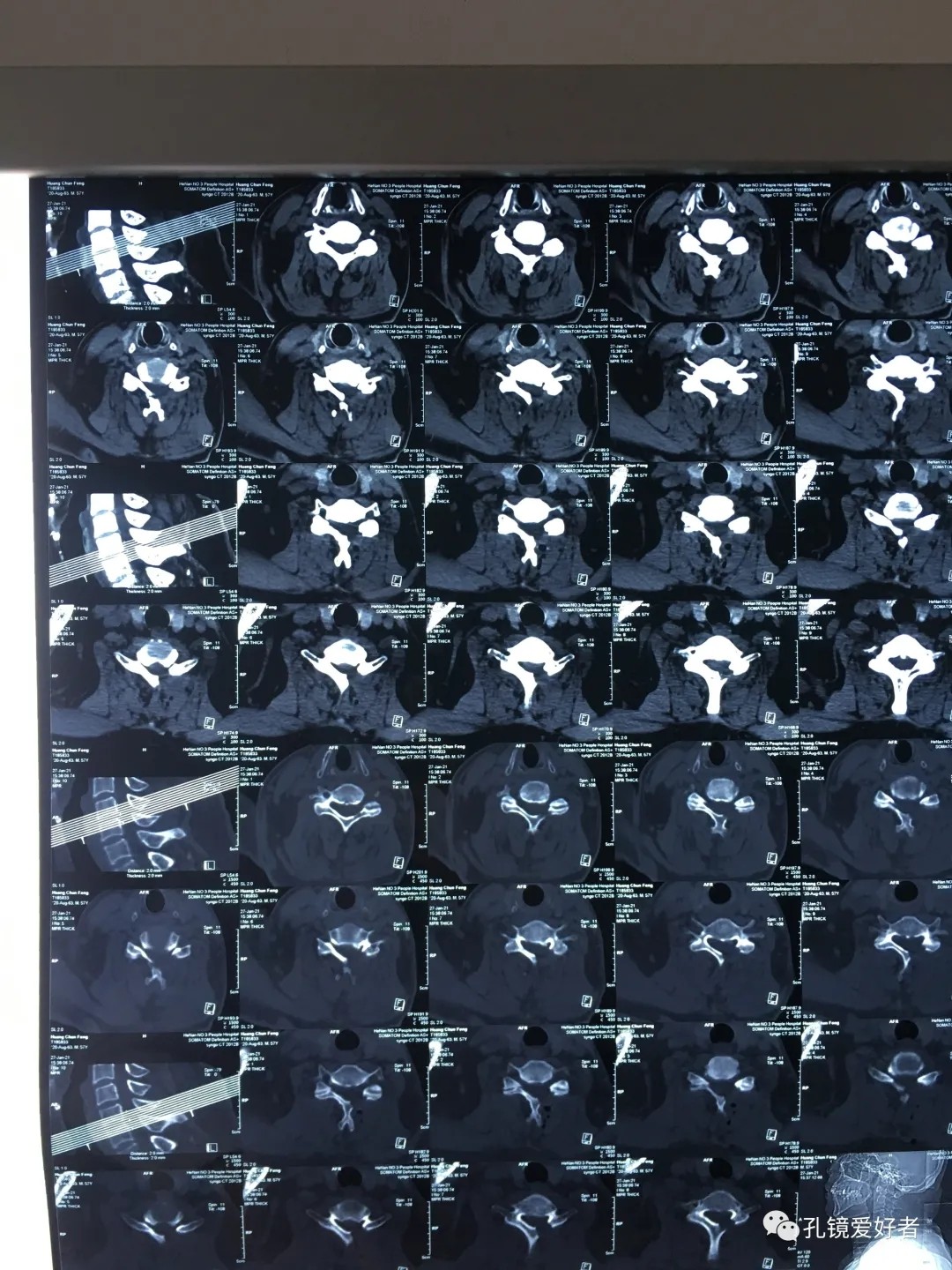 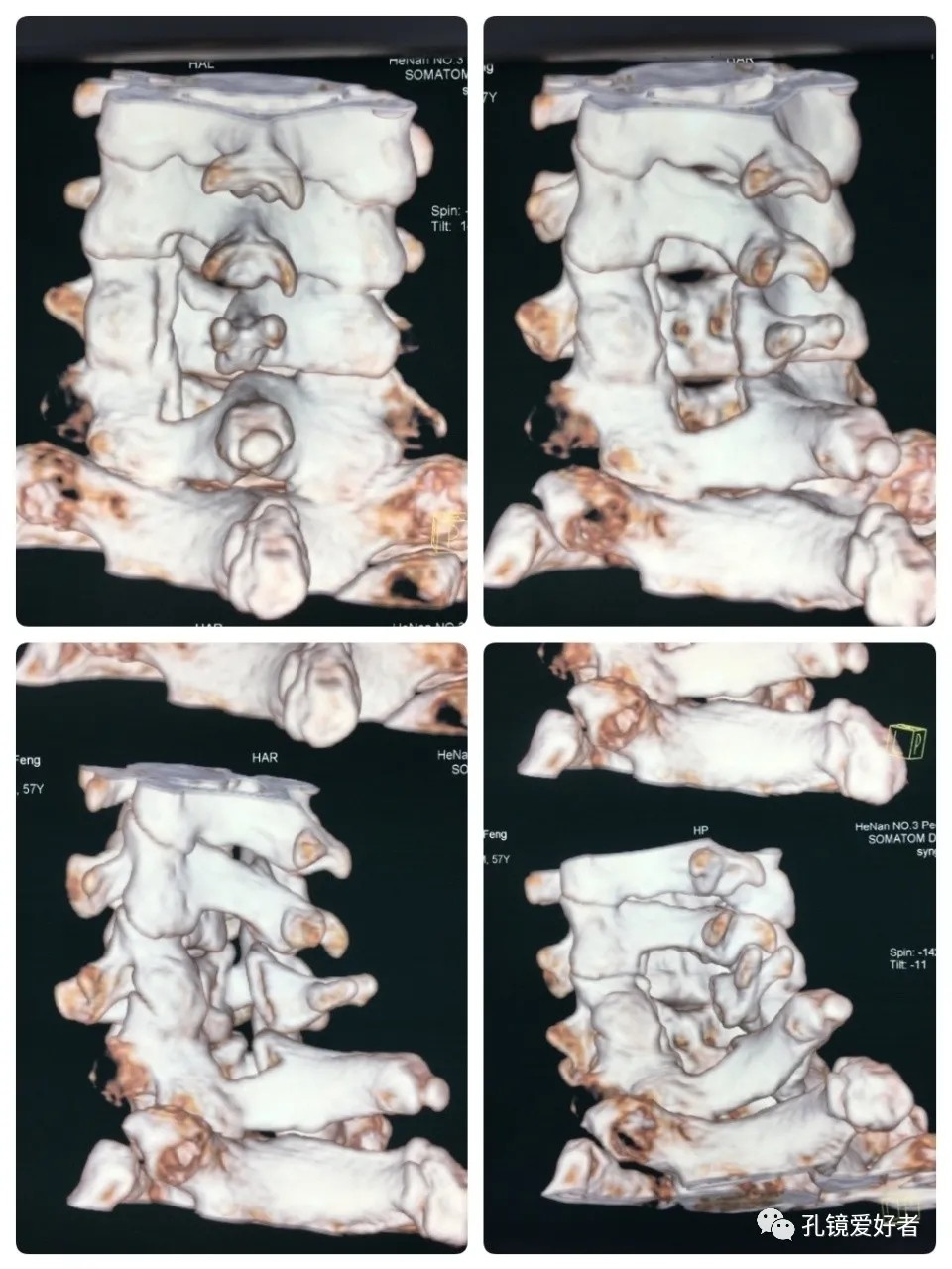 This article is forwarded from 孔镜爱好者(heyi-0085), [A1] the official WeChat account of Dr. Ma Haijun.