Prof. Dr. med. Margit Fisch, Director of the Clinic and Polyclinic for Urology of the University Medical Center Hamburg-Eppendorf 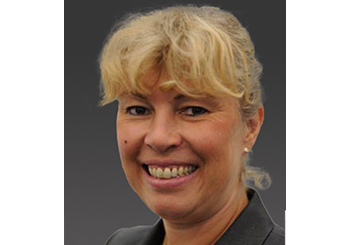 • Since December 2008: Clinic Director of the Clinic and Polyclinic for Urology of the

• 2001: acting head of he Department of Urology and Pediatric Urology of Asklepios Klinik Harburg

• “Top Mediziner ” in Urology on FOCUS

• Outcome of Buccal Mucosa Graft Urethroplasty: A Detailed Analysis of Success, Morbidity and Quality of Life in A Contemporary Patient Cohort at a Referral Center.