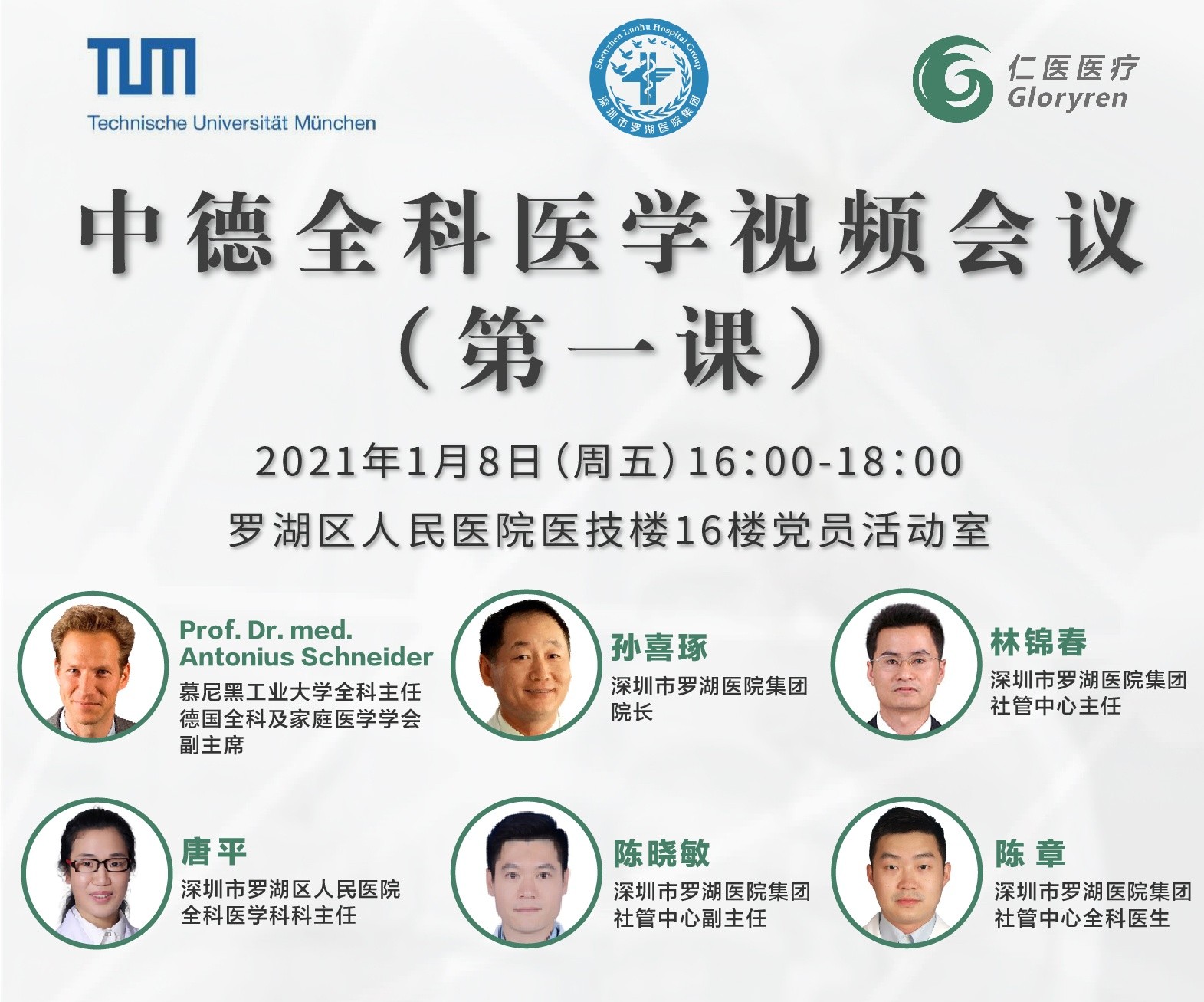 At the beginning of the meeting, President SUN XiZhuo, on behalf of Shenzhen Luohu Hospital Group, delivered a welcoming speech and introduced Shenzhen Luohu Hospital Group and the remarkable outcomes of the Five Years of Luohu Medical Reform to Prof. Schneider. It is known that the medical reform plays an important role in leading the transformation of the medical service system and the reform of medical insurance payment methods in China. President SUN Xizhuo pointed out that General Medical Practice and GPs occupy an important place in Luohu Medical Reform. In order to provide a high-quality, life-long medical service for the residents in Shenzhen Louhu community, Shenzhen Luohu Hospital Group has put inordinate amounts of efforts in the training of GPs and the construction of the Primary Medical Service System. Over the past five years, the hospital group has invited many world-renowned professors of General Practice from across the world, like Australia, Denmark, Switzerland and Germany, to Shenzhen for lecturing and academic exchanges. It is hoped that the academic exchanges with the world will benefit all parties involved and promote deeper cooperation. At the end of his speech, Prof. SUN Xizhuo cordially invited Prof. Schneider to personally visit the Shenzhen Luohu Hospital Group in the future.

Then Prof. Schneider introduced the Institute of General Practice and Health Services Research of Technical University of Munich. The institute was founded in 2009 and is the first institute of general practice in Bavaria, Germany. 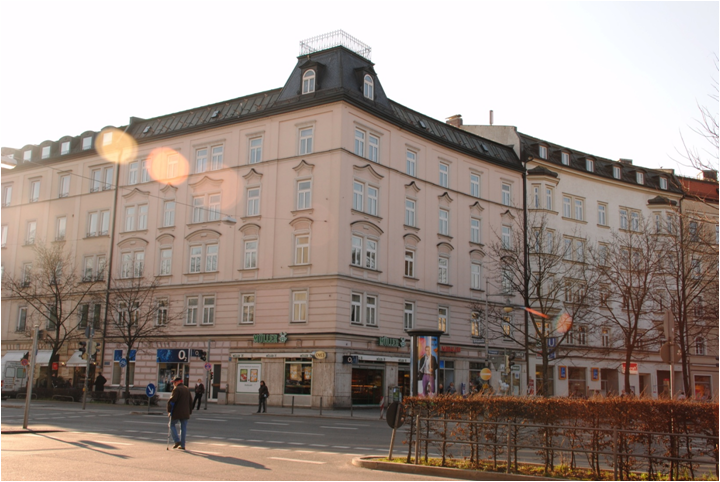 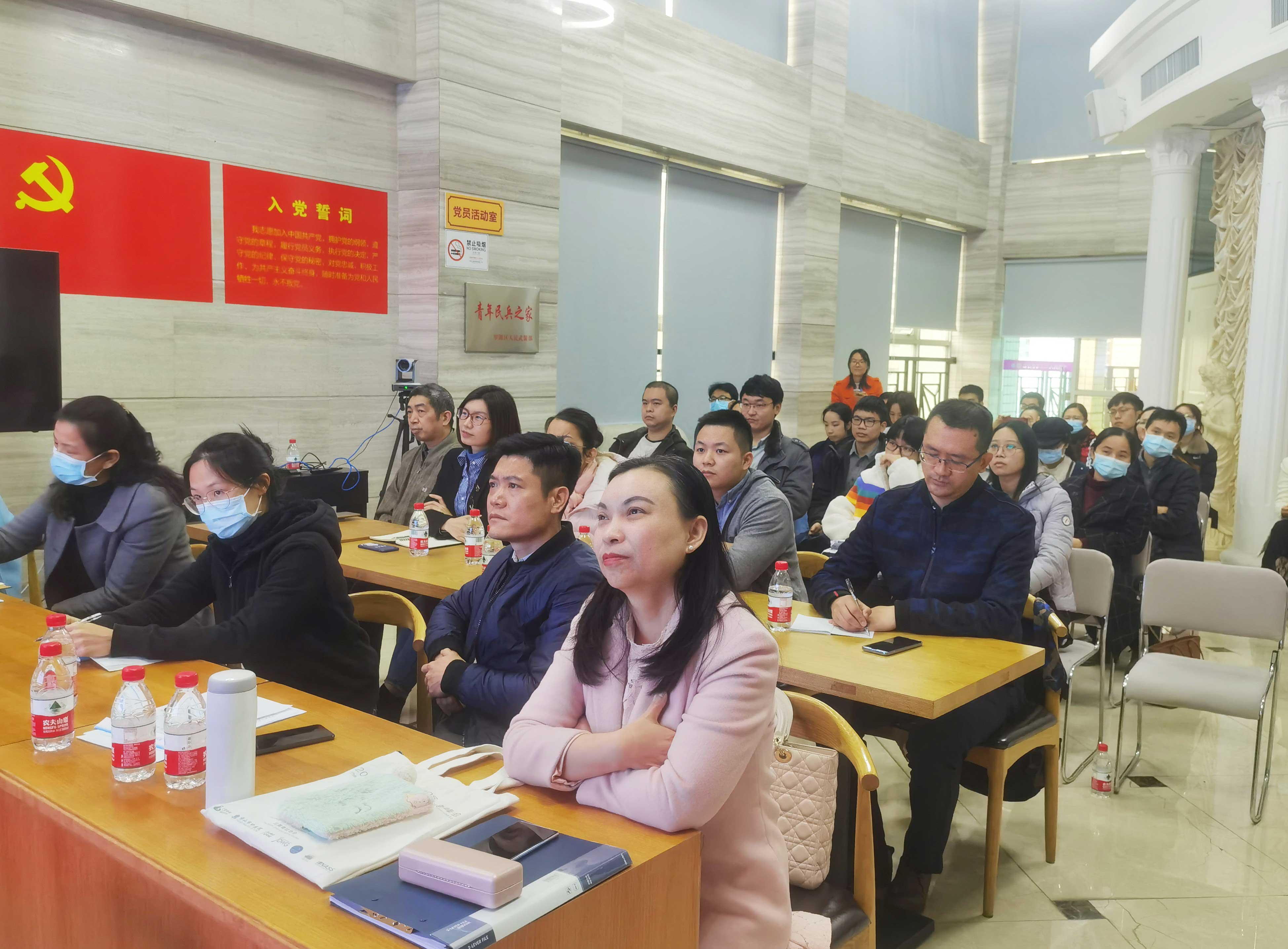 Definition of General Practice in Germany

Prof. Schneider introduced that in Germany, the discipline of General Practice concerns the provision of basic health care to all patients with physical and mental health problems in the form of emergency, acute and long-term care. And it takes somatic, psychosocial, socia-cultural and ecological aspects into careful consideration. Based on long-lasting doctor-patient relationships, General Practice aims to provide high-quality health care that protests the patient, to avoid over- and under-treatment, as well as treatment errors.

Is It Better to Implement More Specialists Or More Generalists For Patients Care?

There is a paradox of primary care that says "...the observation is that primary care physicians provide poorer quality care of specific diseases than do specialists.” However, the primary health care provided by general practitioners needs to be considered in a broader spectrum. It not only concerns the treatment outcomes, but also is associated with better health, greater equity, lower costs, and better quality of care. This paradox shows that current disease-specific evidence is inadequate. And to unraveling the paradox, we should depend on understanding the added value of primary care that is hard to see at the level of diseases, but is readily apparent at the level of whole people and populations.

The importance on primary care based on four principles - accessibility to care, continuity of care, coordination of care and comprehensive care (bio-psycho-social model), which are shown by Barbara Starfield, Leiyu Shi and James Macinko from Johns Hopkins University and New York University on their article Contribution of Primary Care to Health systems and Health which fully proves the effectiveness of primary health care.

Why Research In Primary Care Is So Important?

Why research in primary care is so important? To answer the question, Prof. Schneider gave a vivid elaboration by demonstrating a classic survey. There were 1,000 people surveyed in the study, 800 of them reported their symptoms, 327 considered seeking medical care, 113 visited a general practice and 8 went to a university hospital for specialist care. The fact that people are more inclined to visit general practice (12%) than to go to a university hospital (<1%) for treatment shows that all the studies or medical teaching are done in the university hospitals with highly selected patients. But if these studies had been done in community hospitals where patients are not highly selected, the results might have been different. Therefore it is also important to do research in primary care to inform health care policy for the whole population. 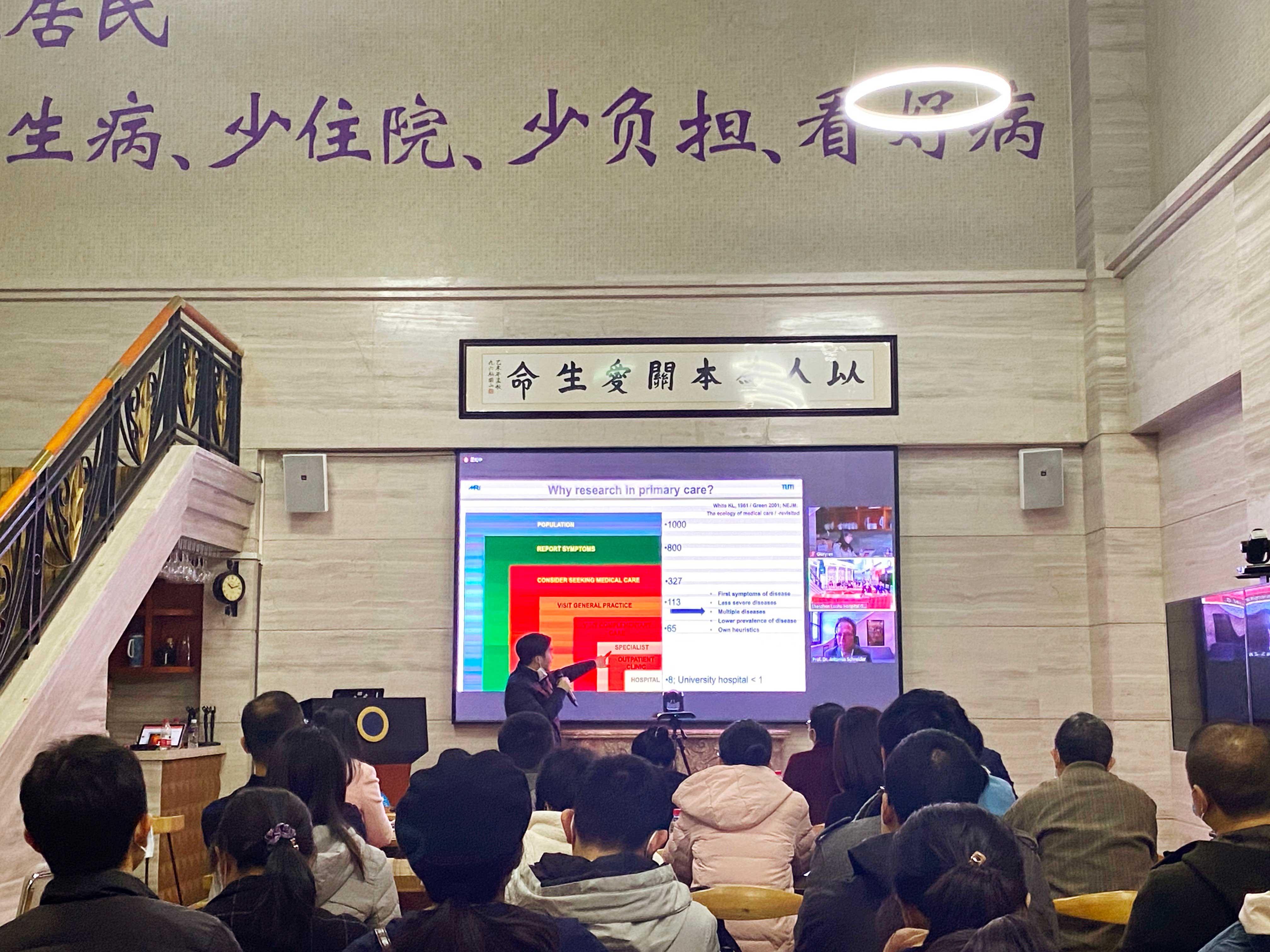 Prof. Schneider concluded that general medicine/family medicine is a young academic discipline which is extremely important for population health. And primary care research, as an emerging field, not only helps to describe and to improve the discipline, but also helps to identify valuable heuristics of general practice. 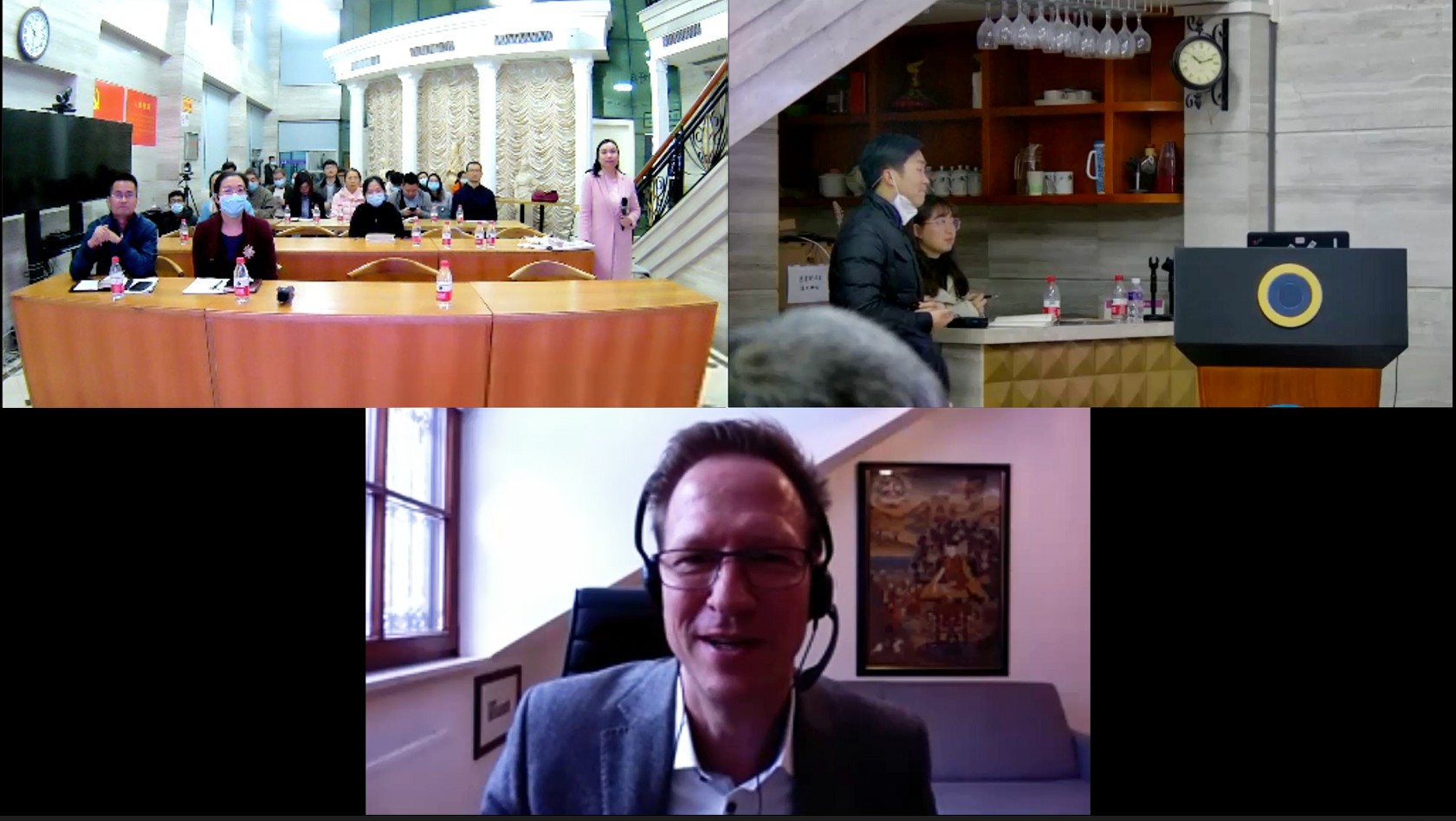 Prof. Schneider also thanked the hospital for inviting him to the meeting and expressed his admiration to the great success of the medical reform achieved by the Shenzhen Luohu Hospital Group. He also marveled at the good coordination and cooperation between the general practice and other specialties of the hospital. Prof. Schneider wished the hospital good luck for its future development and envisioned face-to-face academic exchanges in Shenzhen Luohu Hospital Group after the pandemic is beaten down.

There are 857 medical and nursing employees in the general practice departments and the number of general practitioners nearly accounts for half of the total (301), making 4.06 GPs accessible for each 10,000 people. In addition there are 4 master supervisors for general practice discipline and 289 assigned family doctor teams, with about 522,500 family doctor sign-up residents, representing a sign-up rate of 52.08%. Moreover, 98 specialist workshops have been established in community healthcare centers and 26 beds have been set up in general practice ward. In 2019, the department received nearly 2 million outpatients with an annual growth rate of 26.5%. It has also been undertaking 4 national projects, 1 provincial project and 9 municipal projects, and has published 13 SCI papers (total IF credits: 47) and 42 articles in other core journals. 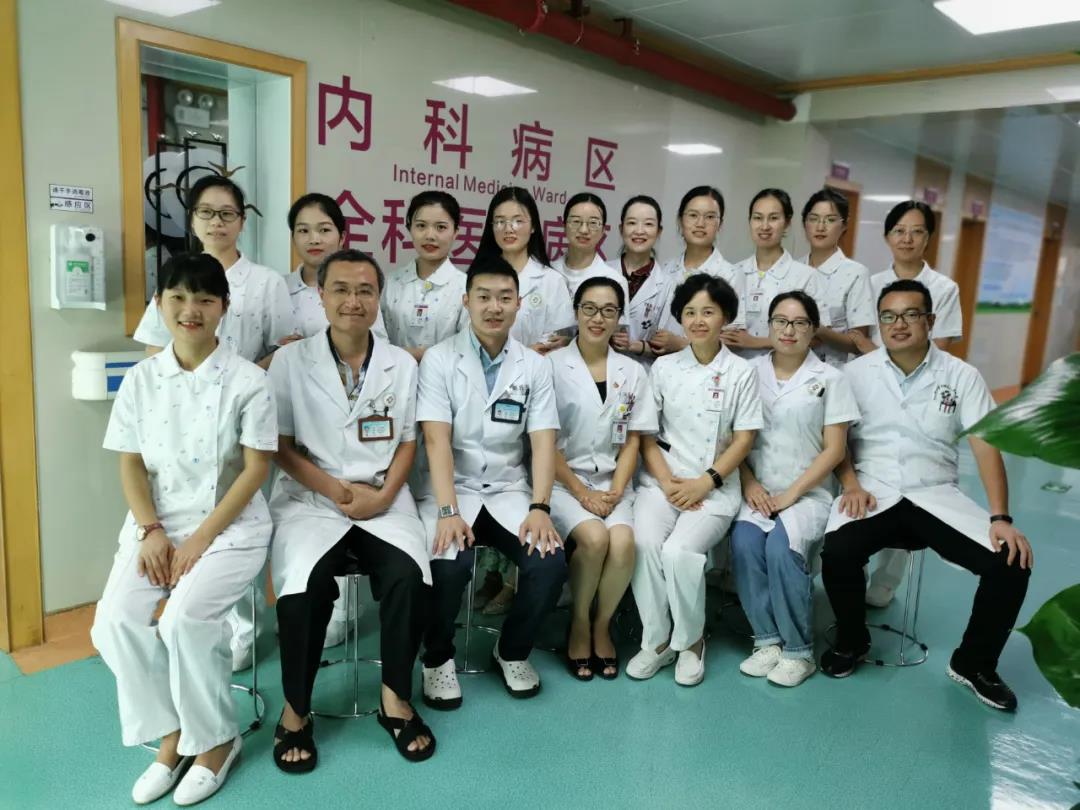 • 12/2008：Habilitation in general medicine at the Ruprecht-Karls-Universität Heidelberg with the topic: "Strategies to improve the diagnosis and therapy of patients with obstructive respiratory diseases in the family doctor's practice"

• Since November 2012：Editorial Board Deutsches Ärzteblatt

• May 25, 2006：German Acupuncture Research Award for the study "Acupuncture in Irritable Bowel Syndrome"