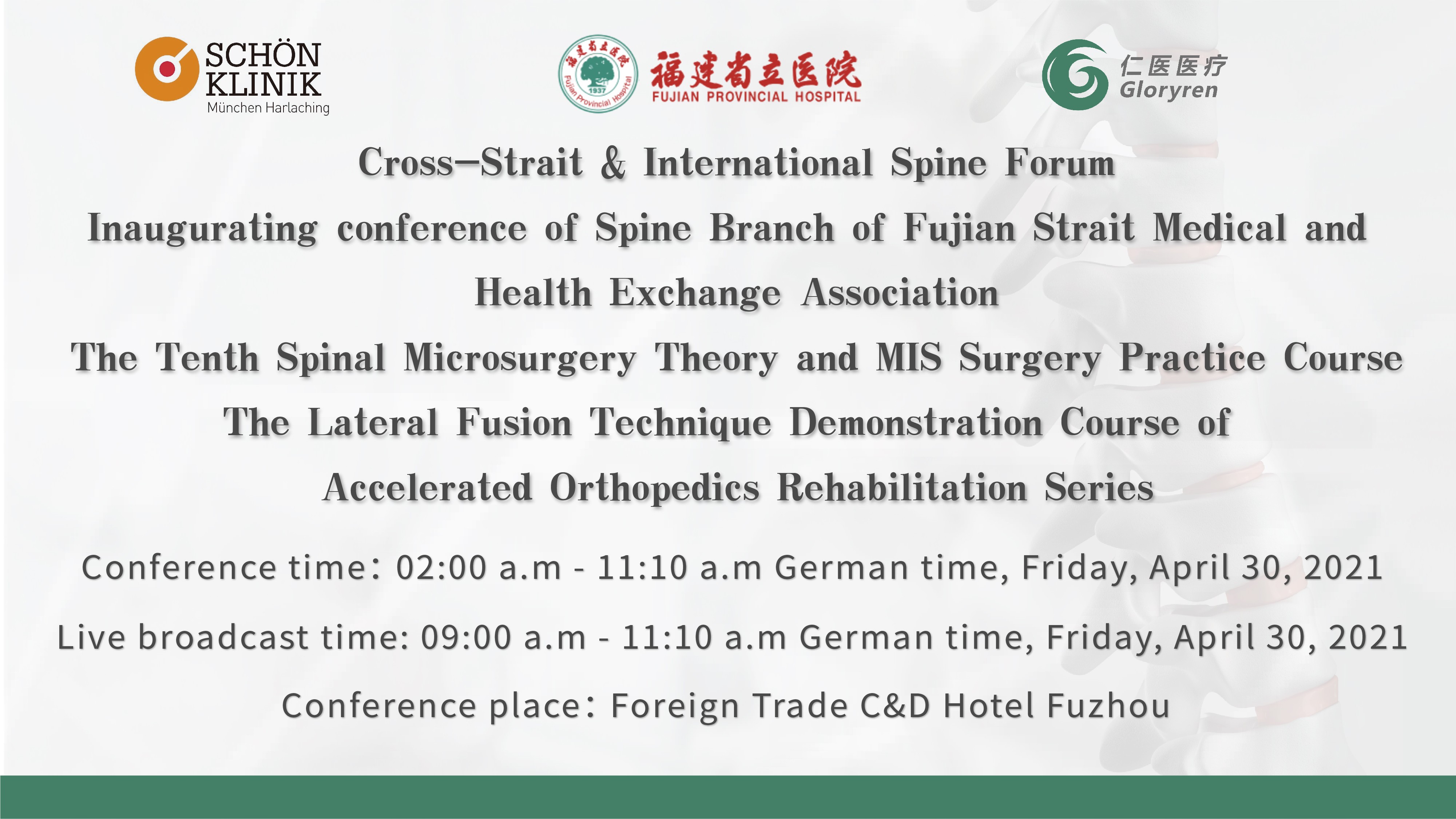 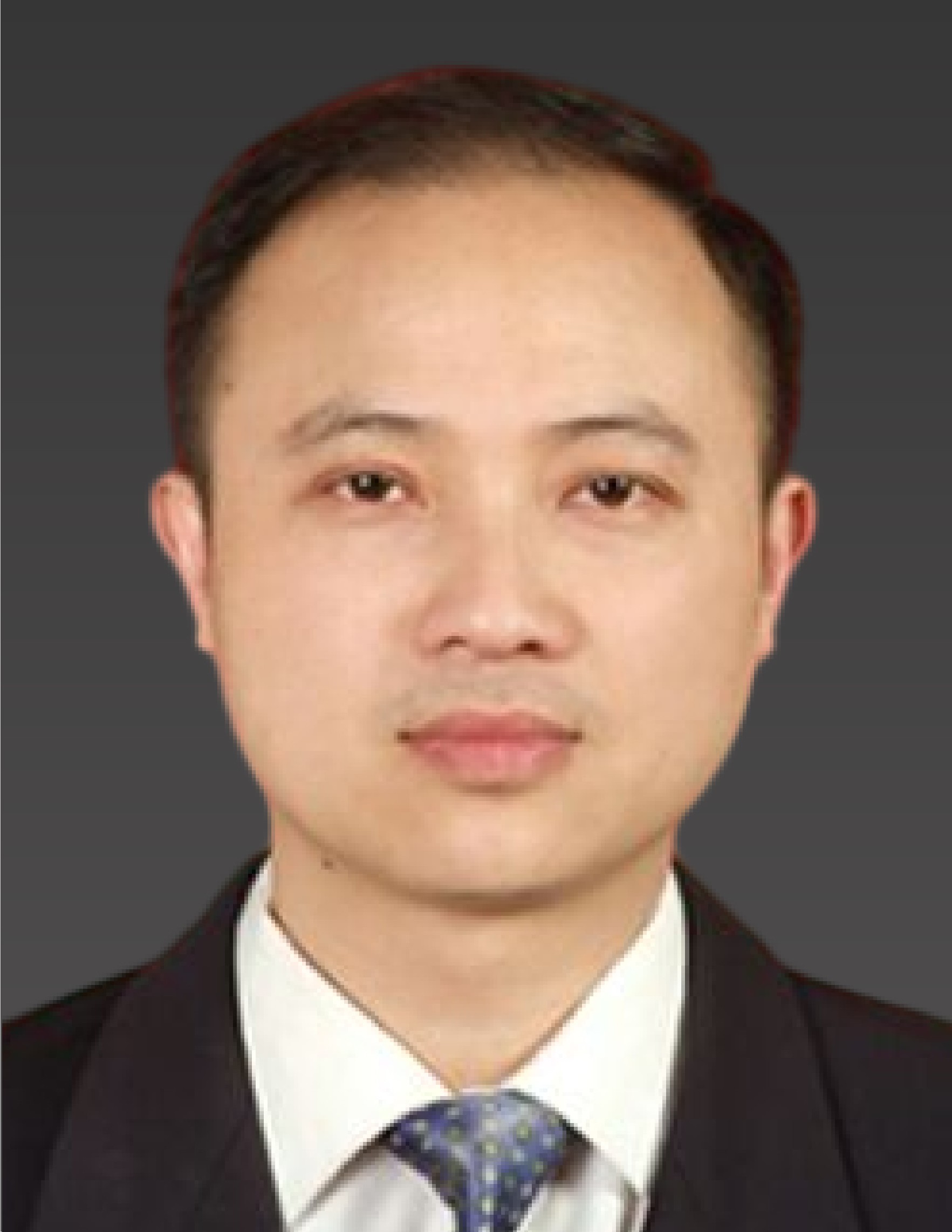 He is the chief translator of a well-known medical book-The Spine. In 2007, he took the lead in performing microsurgery of the spine in China. He also led his team to establish the first neurosurgical electrophysiological monitoring center and to develop the first peripheral neurosurgery specialty in Fujian Province. He is one of the first in the world to perform minimally invasive keyhole surgery for dumbbell-shaped neurological tumors of the spine, and the first to perform direct decompression surgery by using OLIF techniques. Since 2008, he has made great progresses in innovation of minimally invasive hip and knee replacement surgery and has declared 5 national invention patents. Under his leadership, his team successfully led the Fujian Provincial Hospital to be nominated as the National Demonstration Center of Orthopedic Rapid Recovery. And he was chosen as the deputy director of the National Group of Minimally Invasive Joint Replacement Surgery. 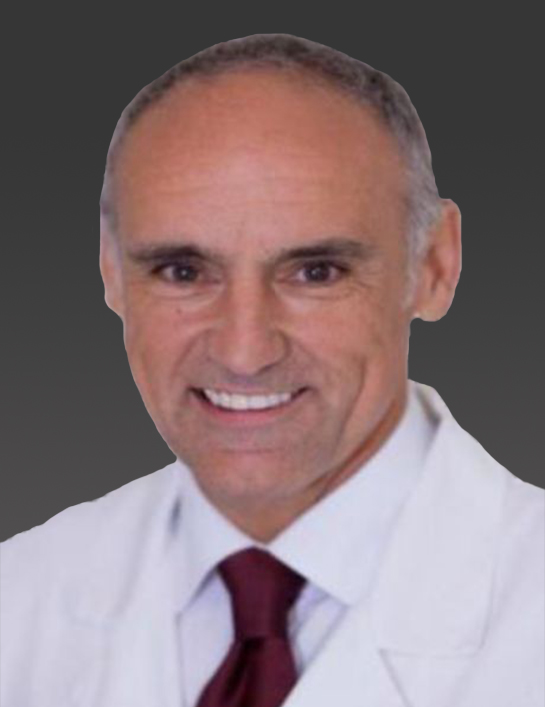 In 1998, Prof. Mayer, the worldwide renowned minimally invasive spine expert, started his new career in Munich, leaving the most famous comprehensive university hospital in Berlin. He served as the first Medical Director of Schön Klinik München Harlaching, formerly the Orthopaedic Department of the University Hospital Munich. In the beginning, Prof. Mayer was facing the nightmare situation of the hospital-many doctors and nurses left the hospital.

But You'll never see the rainbow without the rain and wind. At that time, he was thinking that how can I get this hospital known to the patients and to the public? Under his leadership for the past 22 years, more than 100 international congress and more than 260 health care talks have been held here.

In addition, the hospital attracted nearly 1,000 fellows from more than 90 countries around the world to visit and study. Prof. Michael Mayer did many operations for high-ranked national and international celebrities, economic leaders, royal dynasties, and politicians, among them Michail Gorbachev and the 4th president of Egypt Hosni Mubarak. He also performed surgeries on numerous Olympic and World champions and football stars. At that time, former Foreign Minister Joschka Fischer, former German Chancellor Gerhard Schröder, and former Prime Minister of the State of Bavaria Edmund Stoiber all visited his hospital in person. In 2007, Schön Klinik München Harlaching became one of the FIFA Medical Centers of Excellence. In 2019, the hospital is awarded one of the World’s Best Orthopedics Hospitals by US "Newsweek". He spent his early youth in an impoverished village, but he endeavored to achieve his Ph.D. degree at the Free University of Berlin and shaped himself and Schön Klinik München Harlaching a legend in Munich. In 2018, he set sail again from Munich to Guangzhou, he will certainly be able to continue his legend in China.