A Glimmer of Light For Chinese Outbound Tourists: The 14-day Quarantine For Inbound Visitors Has Been Canceled! The Chinese Version of an “International Travel Health Certificate” was Officially Launc 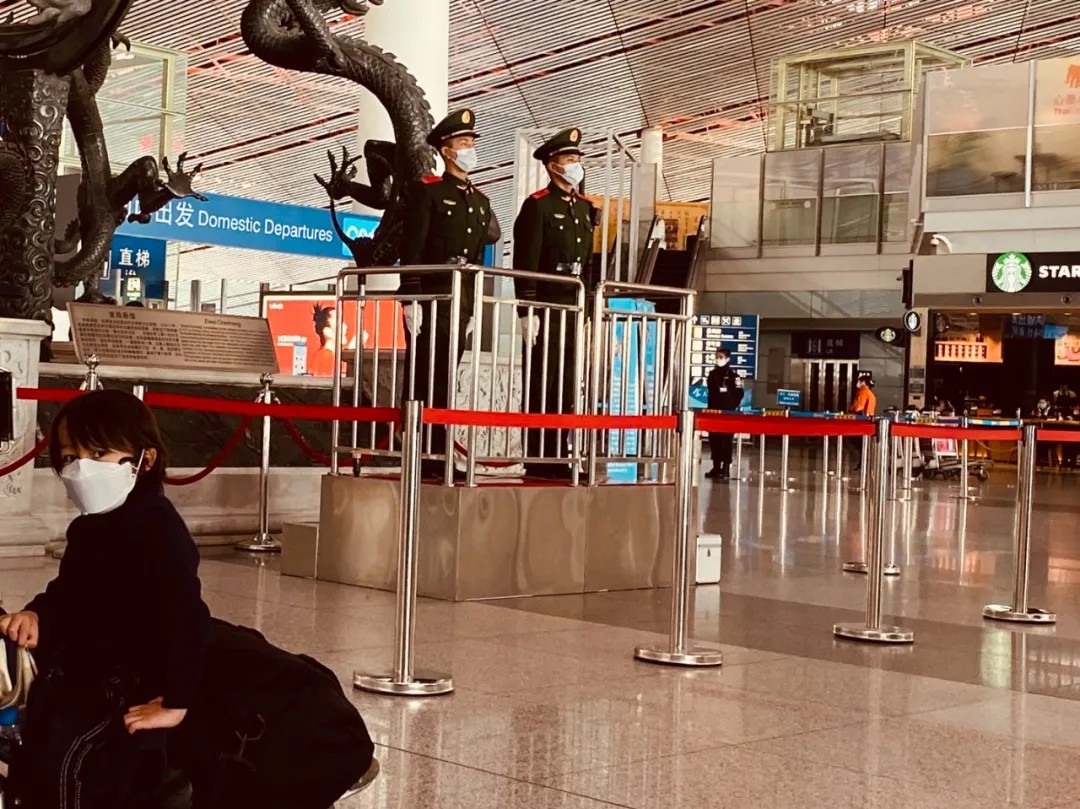 With a pair of watery eyes, we have to tell you we have had a very difficult year as a Wechat official account, providing the firsthand information for Chinese outbound tourists. But this week, with a mixed feeling, we will start to discuss the possibility of the reopen of the world.

Previously we had been trying to analyze the possibility of outbound travel. At first, Singapore and Hong Kong had rolled out a “Safe Bubble Travel Model” that frees tourists traveling between these two countries of quarantine, which made it delightful that Maldives and other low-risk island countries may receive international tourists. Those countries wanted to stretch out olive branch to Chinese tourists, but failed. Because no matter how loose other countries’ policies were, China had been always strictly carrying out the Entry and Exit policy to every visitors. The requirement of last year’s Entry policy to visitors in China was showing two negative test reports both in Nucleic Acid rt-PCR and IgM Serum Antibody Tests plus 14 days quarantine.

On the contrary, many countries in the world didn’t roll out a strict Entry policy. It is easy to get out of China, but hard to go back.

In 2021, as the situation of epidemic worsens across the world, China basically implements "14+7+7" health observation for inbound travelers. (The new "14+7+7" model comprises the 14-day centralized medical quarantine, 7-day of home isolation or centralized quarantine, and another 7-day of health monitoring.) Not to mention outbound travel, even overseas compatriots who want to return to China are deterred from doing so.

However the situation is always changing, with the widely use of the vaccine, daily confirmed cases worldwide is dramatically decreasing. It seems to show us that the epidemic that has been trapping everyone for more than a year is coming to an end, and there are many news coming out since the launch of the “vaccine passport” in Israel where mass vaccination has taken place.

Of course, not only China, but also many countries have “vaccine passports” put on their agenda, and G7 members (including the US, Canada, UK, France, Germany, Japan and Italy) are under discussion of its implementation. According to the BBC, the “vaccine passports” for international transportation will be officially launched in March. The International Air Transport Association said its “vaccine passport” App will be available online in a few weeks, which could show whether the passengers have received a negative nucleic acid test result or has been vaccinated.

We have summarized the latest news below, and will deeper interpret them at the end of the article.

As health codes and vaccines are widely used in many countries, the launch of the Chinese version of the “International Travel Health Certificate”, which is rolled out under the premise of full protection of personal privacy, helps to a mutual verification of people’s nucleic acid test result and vaccination information, and promotes a safe and orderly human interaction.

Previously, there were voices coming from the domestic proposing to replace the mandatory quarantine policy with "Nucleic Acid Test + Vaccine Passport". Zhu Zhengfu, a member of the National Committee of the Chinese People's Political Consultative Conference (CPPCC), told the reporters that he suggested that relevant authorities should issue “Vaccine Passports” for vaccinated people so that they could travel to low-risk countries. He also suggested that the 14-day centralized quarantine could be discontinued for inbound travelers who have a negative nucleic acid test result and have a “Vaccine Passport” approved by the Chinese government.

Currently, within Asia, Southeast Asian countries such as Malaysia and Singapore, are promoting “Vaccine Passports”. Countries such as Greece in Europe are also trying to introduce “Vaccine Passports” according to their national conditions. We will see if the Chinese version of the “International Travel Health Certificate” launched by the Ministry of Foreign Affairs will speed up the pace of overseas compatriots returning to China.

What Does A “Vaccine Passport” Mean For A Tourist Country? 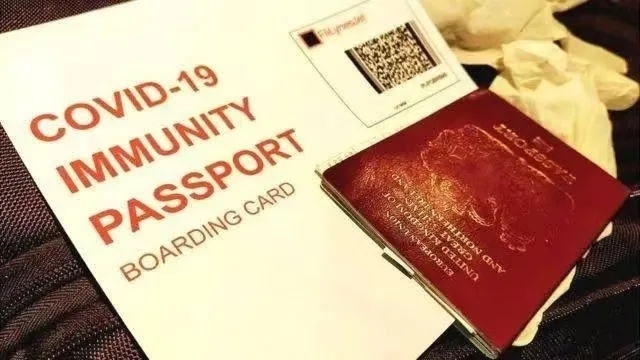 The so-called “Vaccine Passport” is actually a "vaccination certificate" and a whole system centered on that certificate.

With this "Vaccine Passport", people in different countries are granted mutual certification, special privileges, relaxation of COVID-19 prevent and control restrictions, priority access to public services over others, more personal freedom, and green channels for entry and exit. For example, during the validity of the “Vaccine Passport”, you can enter and leave the country that recognizes this passport without quarantine.

In Thailand, for example, since the epidemic in Thailand is not too serious, the "Vaccine Passport" in the Thai context basically means that "foreigners who have been vaccinated can enter and travel in Thailand without quarantine.”

This is a good thing for tourist countries. The “Vaccine Passport” looks ideal, but there are still many problems in reality to be solved: for example, the standardization of vaccines, the effectiveness and standardization of vaccines produced by different countries on the market are different, and there is not a unified standard internationally accepted; and for example, regarding to the priority to get vaccinated, unfairness exists in many countries; due to different kinds of job people are taking or different classes they are in, people have unequal access to get vaccinated, like in the United States, it can take a long time to make an appointment to get vaccinated.

The idea of the "Vaccine Passport" gives hope to many countries to revive tourism. As the efficacy of the vaccine becomes more obvious and more people get benefits from it, internationally accepted standards about the vaccine will be developed accordingly. Then tourism will get benefits from it too and then the date when the world reopen will come soon. 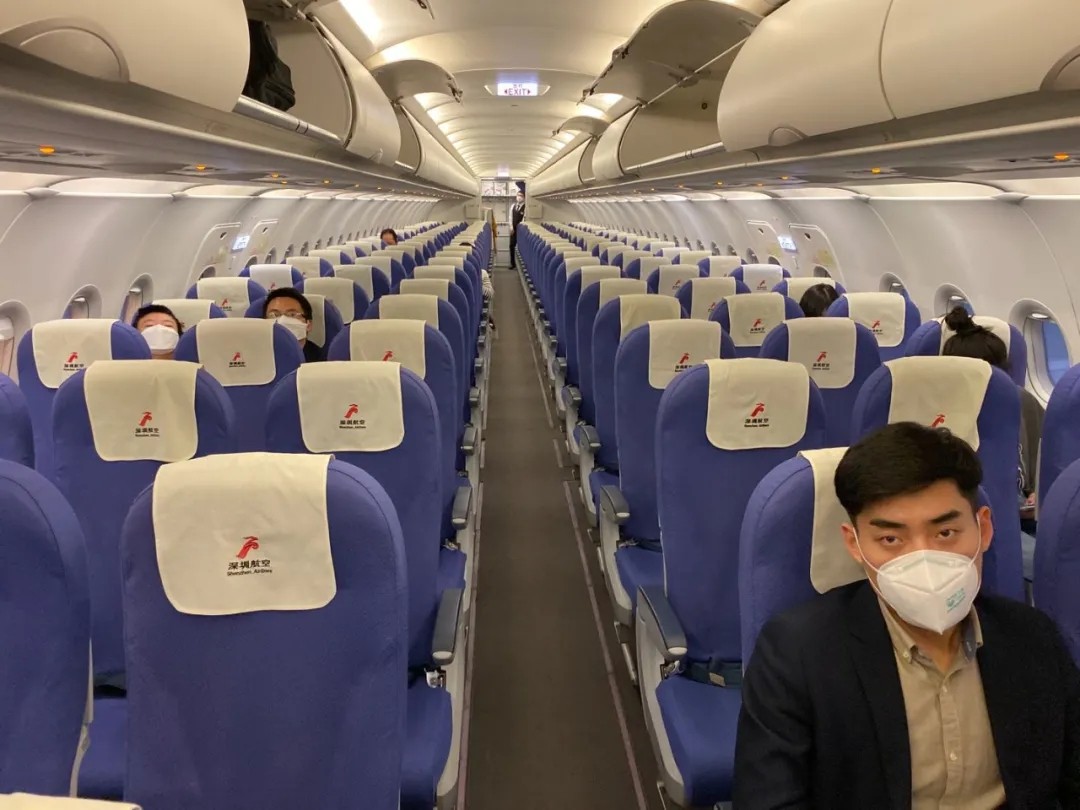 Wu Zunyou, chief epidemiologist at the Chinese Center For Disease Control and Prevention(CDC), proposed that China and the United States should lift their mutual travel restrictions in August or September.

Wu mentioned that China is the safest country in the world in terms of COVID-19 prevention, with no community transmission cases reported and the US is likely to vaccinate around 80 percent of its population by June, and 90 percent by August reaching herd immunity. "If that is the case and if we could remove all political barriers, just based on science, the two countries could possibly be the first two countries to lift travel restrictions with each other," Wu said.

The free travel program between the United States and China is a 3-step process.

Step 1: mutual recognization of each other’s vaccinations and access to free travel only for those who have received the COVID-19 vaccine.

Step 2: access to free travel for those who travel for tourism, business purpose or overseas study.

Step 3: access to free travel for those with all types of visit purpose.

Zhang Wenhong: The World Will Be Reopen In The Next Half Year To The Next Year 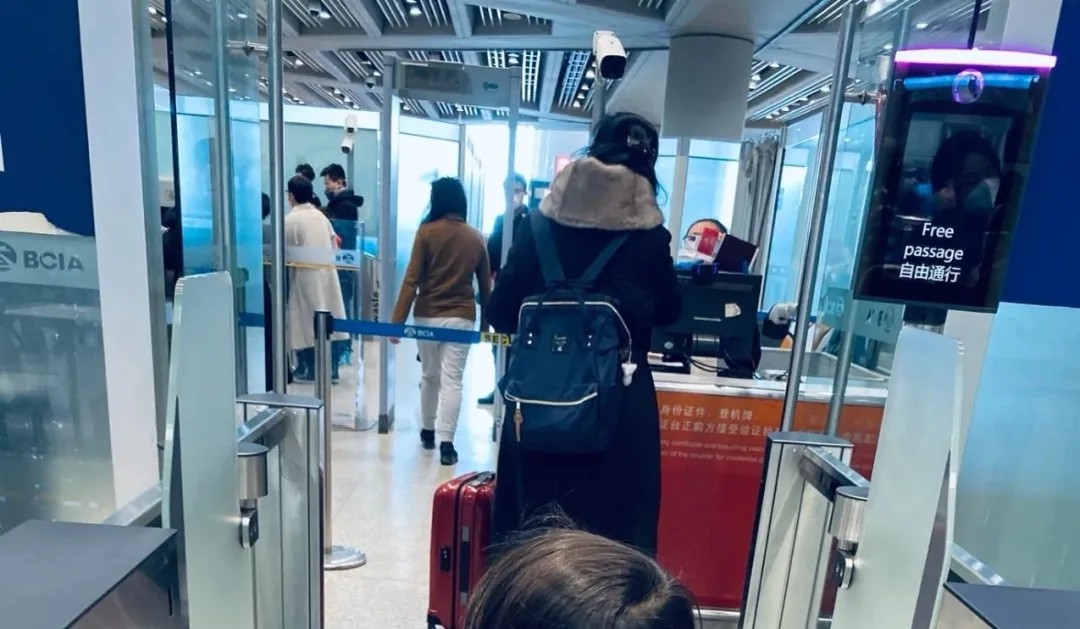 Recently the result of the COVID-19 prevention is quite favorable, the news of outbound visit is quite frequently coming out.

Zhang Wenhong said in an interview: according to the mathematical algorithms, the world will reopen in the next half year to the beginning of next year...

As early as January 17, 2021, Dr. Zhang Wenhong predicted that if the herd immunity in the United States reaches 60% to 70% of its population (including those who get vaccinated and infected), the world will definitely reopen by then.

So where did this result come from?

"When can we reopen the world? That is the date when after the world is opened, it will neither raise another virus outbreak nor causing many deaths due to the outbreak. So the date when the world reopen, is the date that the mortality rate caused by this virus must be low. Currently the mortality rate of COVID-19 worldwide is 2% (The mortality rate is very high at the very beginning). Looking at the latest COVID-19 mortality rates in Europe and the United States, they are still higher than 1%, 10 times higher than the flu’s. However, both the U.S. and Europe are speeding up the vaccination process. By September this year, you will find that vaccination rates in Europe will be at 50%... By that time, the global mortality rates will drop dramatically. 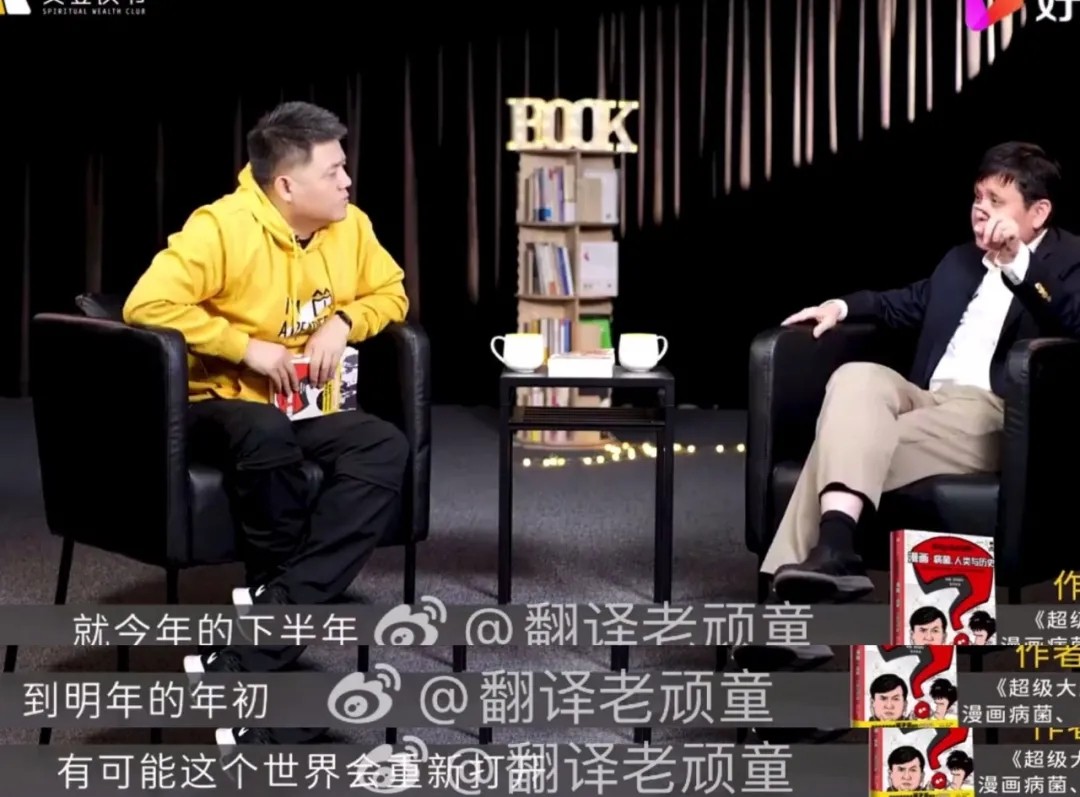 For many countries that have the tourism industry and other light industries dominated their economies, they may need China not as much as China does. We can tell this in the conversation between Zhong Nanshan and Fauci.

If the world does not reopen, the crisis in various industries is already beginning to show the tip of the iceberg ahead of the predicted global economic tsunami: La duree Group, the most famous macaron maker in France, has announced that it is looking for a public buyer for sale; the national industry, Swiss chocolate, has been hit hard by a slump in sales for airport duty-free chocolate stores, with sales plummeting by 70%.

This article is forwarded from the official WeChat account走啦(zoular).