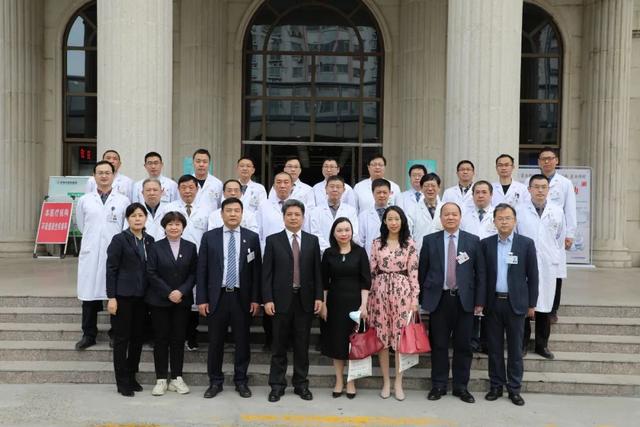 President Yelong Zhang pointed out that with the rapid development of globalization, simultaneously, the further advancement made in new health care reform and the internationalization, the communication, and collaboration between all nations has come to a significant part of the reform and development for the hospital currently. At the same time, it is an essential approach to improving the medical quality and strength of the hospital. To achieve the systematic mode of innovation in the cooperation and exchange of domestic and overseas as well as the maximum of efficiency and development, introducing international top experts will be greatly effective. In addition, he said the international talents would be the guarantee and beneficiary in the cooperation and exchange between hospitals and nations. Meanwhile, the President claimed that the personnel in the hospital should seize the opportunity of establishing the international atmosphere for the departments, setting up the international standard of orthopaedics and attending the Sino-Euro International Orthopedics Summit to promote the level of clinical research, by the guidance of international experts in the clinic, scientific research and teaching. 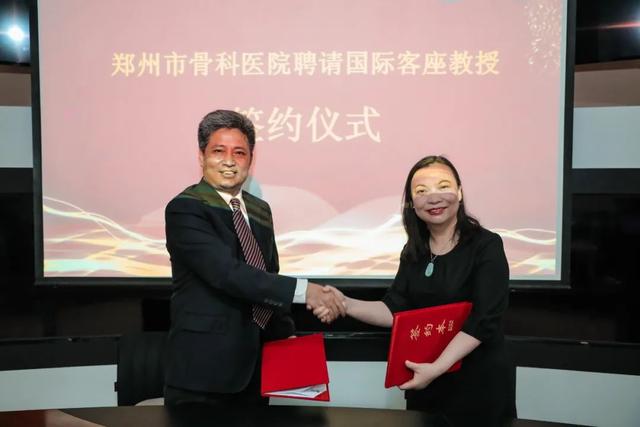 The introduced well-known experts include Prof. Dr. med. Wolfgang Böcker from the University Hospital of Ludwig Maximilian University, Prof. Dr. med. Jeffrey C. Wang from the Keck Medicine of University of Southern California and Dr. Stefano Boriani from the GSpine4 Spine Surgery Division IRCCS Istituto Ortopedico Galeazzi Milan. They will come to the Zhengzhou Orthopaedics Hospital for the communication and exchange covering outpatient clinic, checking up on patients, providing surgical guidance, surgical practice, complicated case discussion, conduct training and discussing the management for the departments and giving the international public lessons and so on. 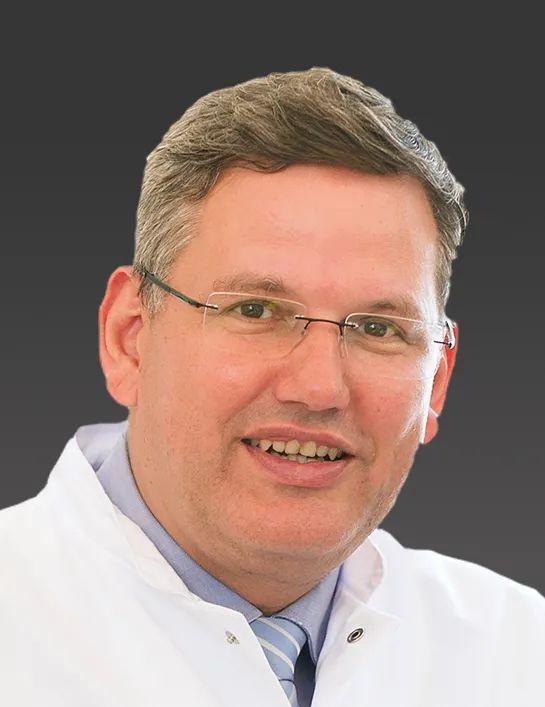 Medical Director of the Clinic for General, Accident and Reconstructive Surgery Clinic of the University of Munich Ludwig Maximilian University (LMU) Campus City Centre and Großhadern

2014: W3-Professorship, Appointment to the Chair of Trauma Surgery at the Ludwig Maximilian University Munich (LMU)

2013: Managing Senior Physician at Center for trauma surgery and polyclinic, Justus-Liebig-University of Gießen(JLU);

Since 2018: Member of International Advisory Board for AO Trauma

2017 President of the Congress European Orthopaedic Research Society in Munich

2014: President of the German Osteology Congress in Munich

2013: Head of AG Osteology of the German Society for Trauma Surgery

• Professor of USC Departments of Orthopaedic Surgery and Neurosurgery

• President, 16th President of the Society for Brain Mapping and

and Techniques of Minimally Invasive of the Vertebral Column 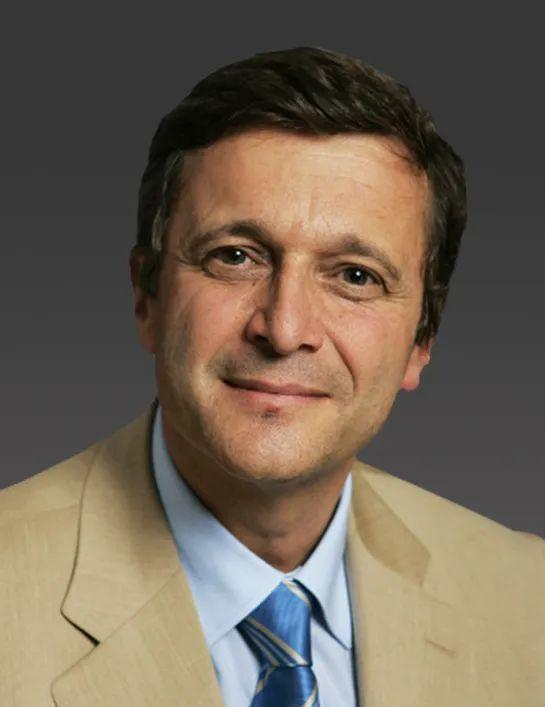 Research and publications of surgical protocol for primary spine tumor.

Briefing on the Zhengzhou Orthopaedics Hospital 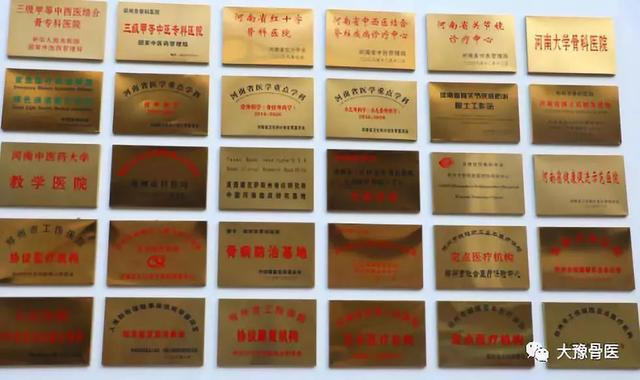 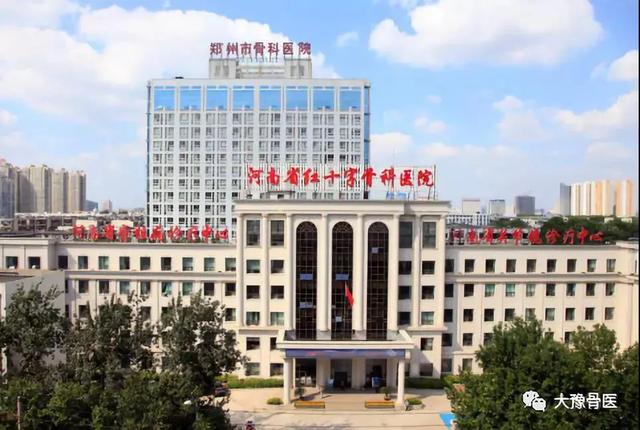 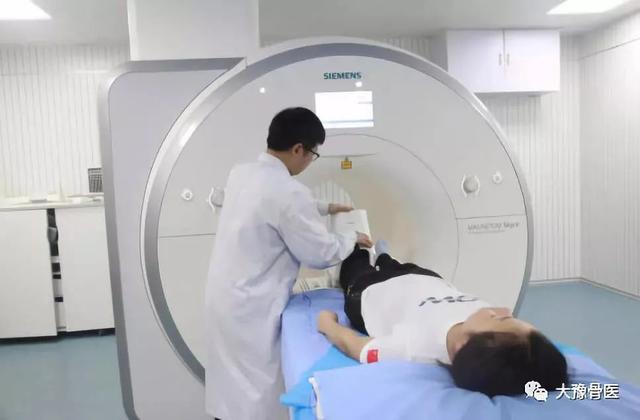 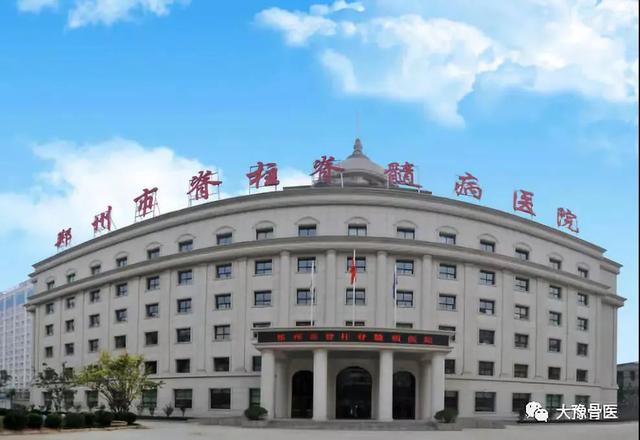 The Vigour of Development from the Orthopedist Culture

The orthopedist adheres to the spirit of “Great Virtue and Good Faith, Learn by Doing and Strive for Love” and the guidance of “Specialties, Institution, Logos, Safety”. The brand building of the Zhengzhou Orthopaedics Hospital abides the principles as “Consultation, Green, Safety, Painless, Academic, Harmony, Willing”, it has initially launched the certification from the DET NORSKE VERITAS GL International Accreditation Standard and developed the international standardized management system. Now it is in the front row of the domestic orthopaedics hospitals both its scale and integral capability. The hospital is distinguished as “Henan Province The Advanced Unit in Ethics Construction”, “Henan Province Top TEN Most Charming Hospital”, “Henan Province The First Demonstration Station for Volunteer Service”; “Zhengzhou Top TEN Unit in the Professional Ethics Construction “by the local government；” Zhengzhou The First Technology Creative Team ”by the Zhengzhou Science and Technology Bureau; “The Winning Unit in Objective Management of Health Commission System of Henan Province” for 2 consecutive years; “The Advanced Collective in Medical Health Reform in Health Commission System of Zhengzhou City “in 2018; “The Advanced Collective in Safety Construction”, “Top TEN Most Satisfied and Price Reasonable Hospital” and so on titles of honor.

The Zhengzhou Orthopaedics Hospital adopts a variety of measures simultaneously to build up a confirmed platform for the rapid development and step into a fast track to achieve the vision of a large orthopaedics specialist hospital with high quality. At present, the hospital is moving decisively towards the target of being the regional orthopaedics diagnosis and treatment center which is the greatest in the Central Plains, the leading in Central China and the top-class in China .