Under the country's vigorous construction of the Guangdong-Hong Kong-Macao Greater Bay Area, Shenzhen Second People's Hospital has seized development opportunities and and invited eight well-known German orthopaedics experts for its six departments with its advanced international perspective. From December, 2019 to November, 2020, eight famous German orthopaedics experts will be come to Shenzhen Second People's Hospital one after another. 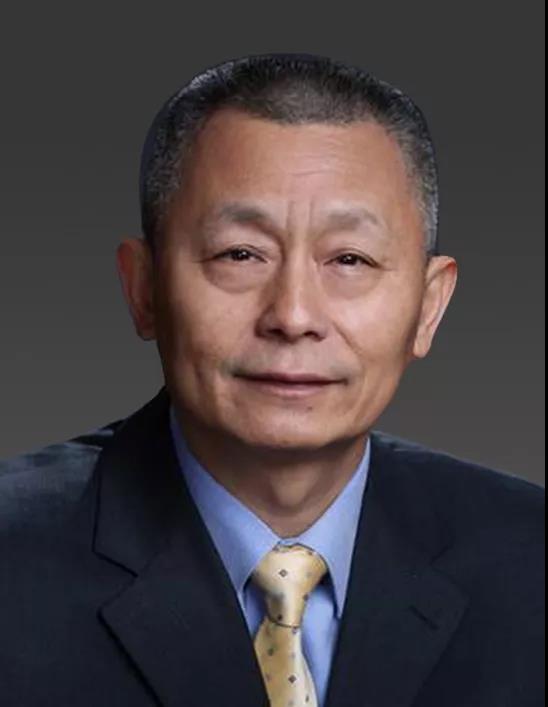 Prof. Wang specializes in bone and soft tissue damage caused by trauma, especially in pelvic and acetabular fractures. In recent years, he has worked as the team leader of the 863 Program and the person in charge of the key support project of the Ministry of Science and Technology. In 2006, The Application of Intelligent Surgery Minimally Invasive Technology in Trauma Orthopedics won the key support project of Beijing Municipal Science and Technology Commission; In 2011, Research on Comprehensive Solutions for Intelligent Minimally Invasive Surgery for Bone Trauma and Application Demonstration of Typical Indications won the National Science and Technology Support Project; In 2011, "Development of Key Technologies And Systems For Maritime Battlefield Hospitals" won the 863 Programme Collaborative Project ; In 2012 "Study on the Treatment of Serious Complications of Late Trauma with External Fixation Stent" won the Beijing Science and Technology Plan; In 2015, "The Establishment of The Elderly Hip Fracture Ward" was awarded the Beijing Yangfan Plan Project and the Chief Editor and co-author of trauma orthopedics textbooks, and the Chief Translator of AO Internal Fixation Manual. He has published more than 100 papers, treatises and translations at home and abroad. He has studied in Switzerland, the United States, and Germany for many times and attended international lectures organized by the Association for the study of Internal Fixation as Chinese Representative.

7. Associate Editor, The Journal of the American Medical Association,JAMA

10. Consultant, the Trauma Branch of the Fourth Orthopedic Committee of Shenzhen Medical Association

Here are some famous German orthopaedic masters who are good at orthopedic diseases such as Joints, Spine, Sports Medicine, Bone Tumors, Trauma, Foot and Ankle disease. We are able to help you with orthopaedics diseases as much as possible

What are the eight famous German orthopaedic masters going to do in Shenzhen Second People's Hospital?

He has published 84 original papers

He has published 18 books 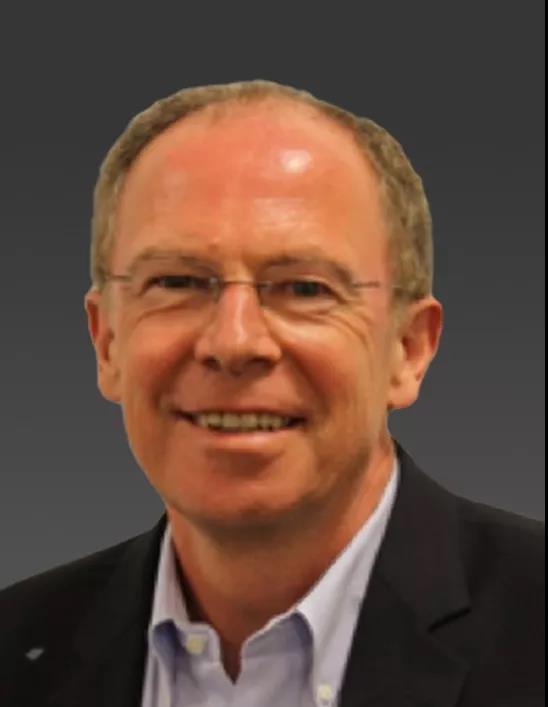 Nomination for Medical Director of Orthopaedic Clinic and Hospital Wiesbaden(Oct.1995)

Nomination for Head of Orthopedic Department of Hospital of Augustinians in Cologne(Sept. 1995)

Next, these will be more orthopedic masters coming to Shenzhen Second Hospital ...... 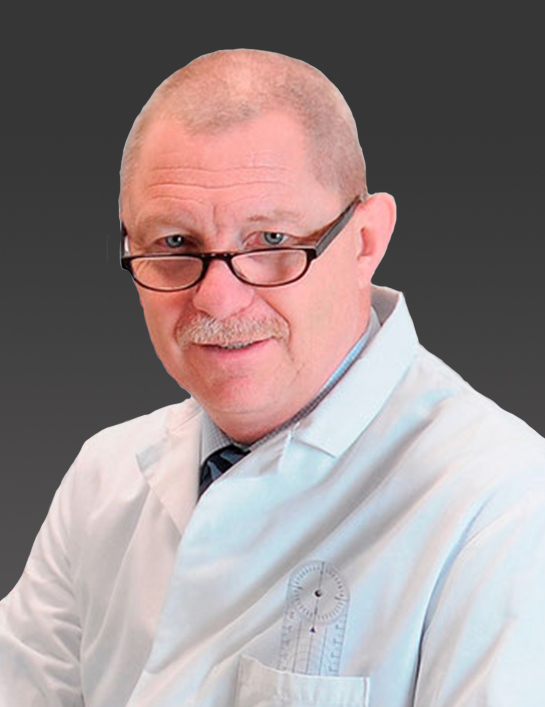 Head of Dept. of Spine and Reconstructive Orthopaedic Surgery

Ranking in the FOCUS Top-Doctor List for consecutive 8 years 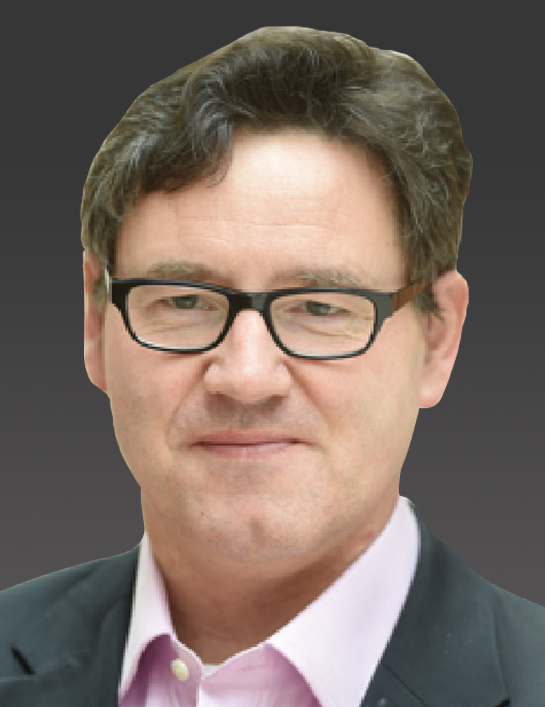 l  Resident and Senior at Department of Orthopaedics, Physical Medicine and Rehabilitation at University Hospital Munich(1993-2001) 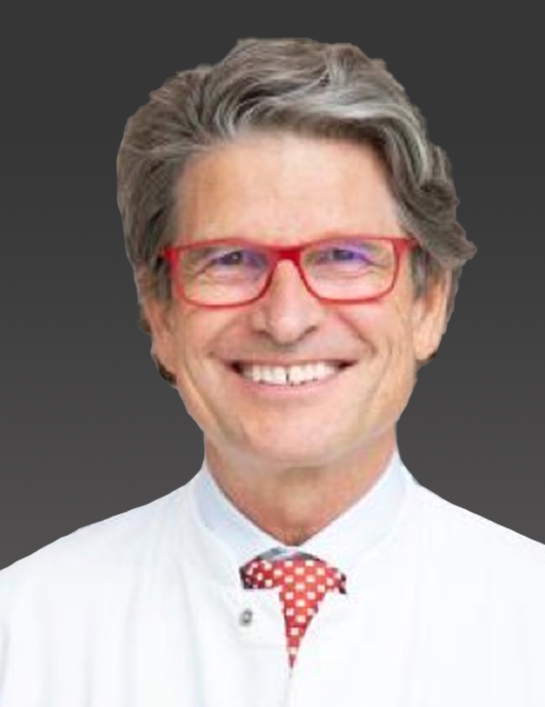 Professor at the Ludwig-Maximilians University of Munich（since 2000）

l  Executive Committee SECEC (European Society for Surgery of the 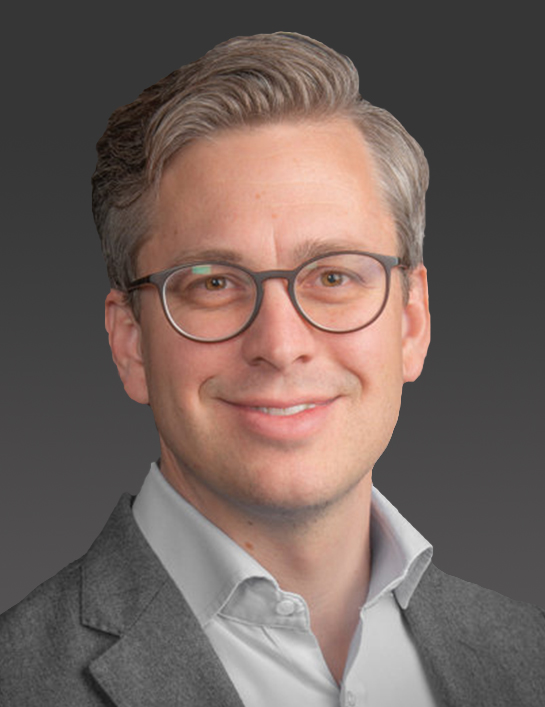 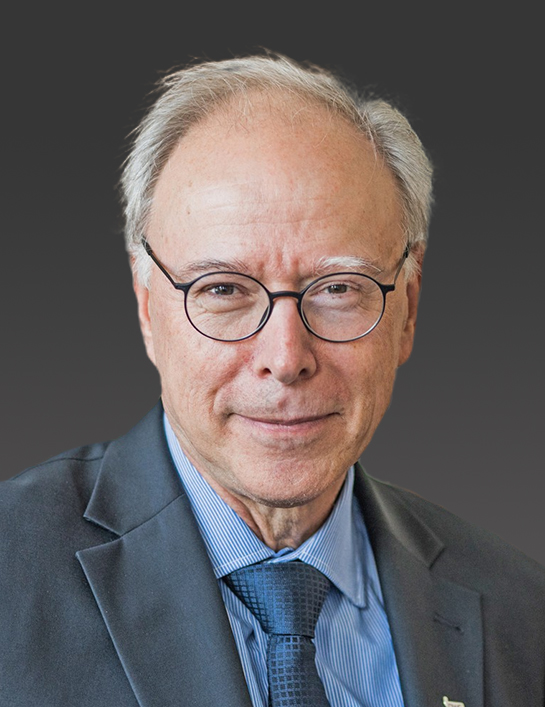 Managing Director of the Clinic & Polyclinic for Orthopedics, Traumatology and Plastic surgery

President of the German Spine Society(DWG)（2014）

President of the German Society for Trauma Surgery(DGU)（2012）

Board member of the German Spine Society（since 2012） l  Medical director of the Centre for Operative Medicine, at the Stuttgart Hospital, Additional title--Physical Therapy（2008）

l  Congress Secretary of the 68th Annual Conference of the German Society for Trauma Surgery (DGU), together with the annual meeting of the DGOOC and the BVO（2004） 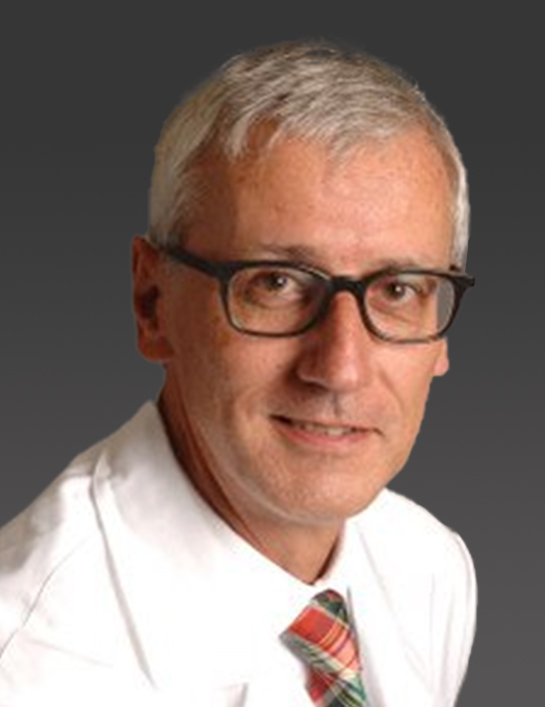 Chairman of the Clinic for Orthopaedics and Traumatology

Foot And Ankle and Hindfoot