Classical music and breathtaking natural scenery always come to our mind at the mere mention of Austria. Besides the renowned “City of Music”Vienna, there is another remarkable city in Austria called Salzburg, where the legendary musicians Wolfgang Amadeus Mozart and Herbert von Karajan were born. Many enduring movements were composed here in Salzburg by illustrious composers such as Ludwig van Beethoven and Franz Joseph Haydn.

The one we are going to introduce to you all is the outstanding traumatology master from University Medical Center PMU Salzburg.

In October 2019, the team of Gloryren travelled thousand miles to Germany and Austria and was benefited a lot from the nineteen-day German-Austrian business trip, during which the team visited twenty well-known hospitals with their pre-eminent orthopedists and Medical Directors. 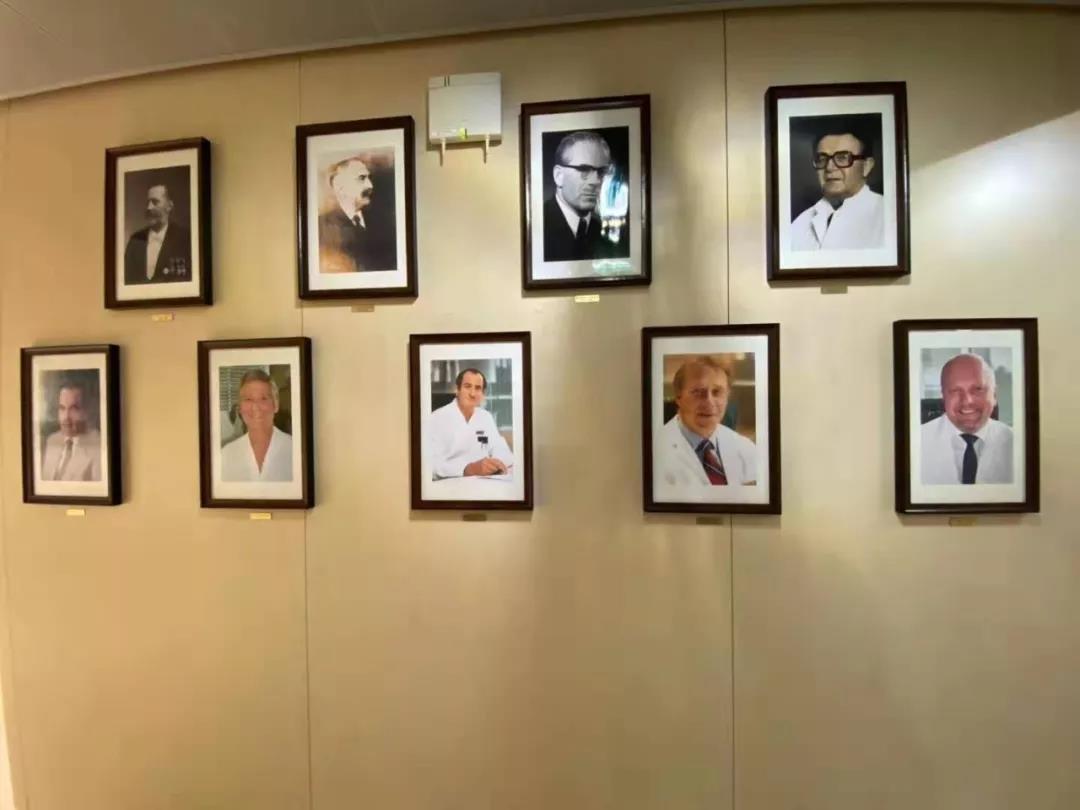 Let’s have a look at how the pre-eminent traumatology master outperforms!

Since 07/2016      Head of Department of Orthopedics and Traumatology, University Medical Center PMU Salzburg

Since 07/2016      Professor for Orthopaedics and Traumatology, PMU Salzburg

10/2014            Habilitation "Analysis of Fracture Healing Disorder from a Cell Biological and Biomechanical Perspective."

Reviewer for the following journals

Since 2016  Member of ÖGU (Austrian Society for Trauma Surgery)

Since 2014  Member of AO Trauma Germany

Since 2011  Member of DGOU (German Society for Orthopaedics and Trauma)

Since 2009  Member of AO International

Since 2008  Member of Association of Bavarian Surgeons

Since 2018  Board Member of AO Austria

Since2009  Instructor of AO Trauma Course I /II

The University Hospital Salzburg is affiliated with teaching and research of the Paracelsus Medical Private University (PMU) founded in 2003 . It is owned by the State of Salzburg and are administered by the SALK (Gemeinnützige Salzburger Landeskliniken Betriebsgesellschaft mbH). The University Medical Centers combine health care, research and teaching in their buildings. With approximately 5,400 employees, they are the largest employer in the region. Currently, the number of beds is 1,725, more than two-thirds of them at the location Landeskrankenhaus . Each year more than 80,000 patients are hospitalized at the two sites. The coverage area extends far into neighboring Bavaria as well as into Styria and Upper Austria and has more than 650,000 inhabitants. The clinics handle more than 300,000 outpatient cases each year.

Together with the PMU, research areas have been set up at individual departments or are being re-established in order to be able to put new medical findings and treatment methods into practice in the future as well.

Prof. Freude specializes in acetabular surgery, complex joint surgery and reconstructive surgery and he is well know for his prominent achievements in Germany and Austria and even internationally. So far there have been several Chinese Hospital sincerely inviting him to work in China as their visiting professor for imparting international advanced surgical techniques and philosophy. Gloryren is also making further arrangements on this.

In the past year and a half, Gloryren has cooperated with dozens of renowned hospitals and orthopedic masters in Austria, Germany, France, Italy, Switzerland and so on. Gloryren is dedicated in making an international strategic layout for Chinese hospitals, and introducing the standards of diagnosis, surgery, and training of well-known European hospitals to Chinese hospitals in need.