In the harvesting autumn, the SEOS 2019 was held and there were eleven international orthopedic experts flew across the continent to the nine IIIA-Grade Hospitals as visiting professors in Guangdong-Hong Kong-Macao Greater Bay Area in China. They conducted their academic exchanges in the separative hospitals for one week and instructed the doctors with advanced international diagnosis, treatment and surgery skills. They had even have outpatients and providing Chinese patients with top medical services on their own.

It has just been one month since one of these experts visits China again and let’s expect who he is and what surprise he may bring.

He used to be the President of the German Spine Society(DWG) in 2013.

He has been delivered 436 speeches throughout the world up to now.

And he was awarded with W Tönis Travelling Award (German neurosurgical society).

He has become the Head of the Section of Spine Surgery, Regional Hospital Bad Homburg, Germany ever since 1998.

He also has patents on :

He is also one of the co-authors of Thoracoscopic spine surgery. 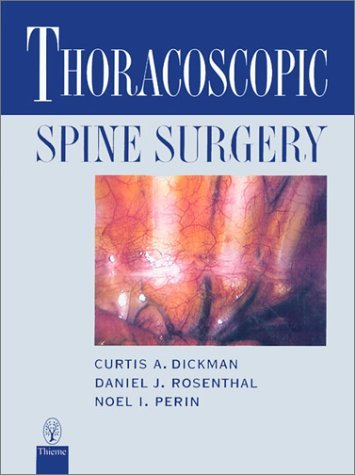 He was awarded with the German Top Specialist 2019 by FOCUS. 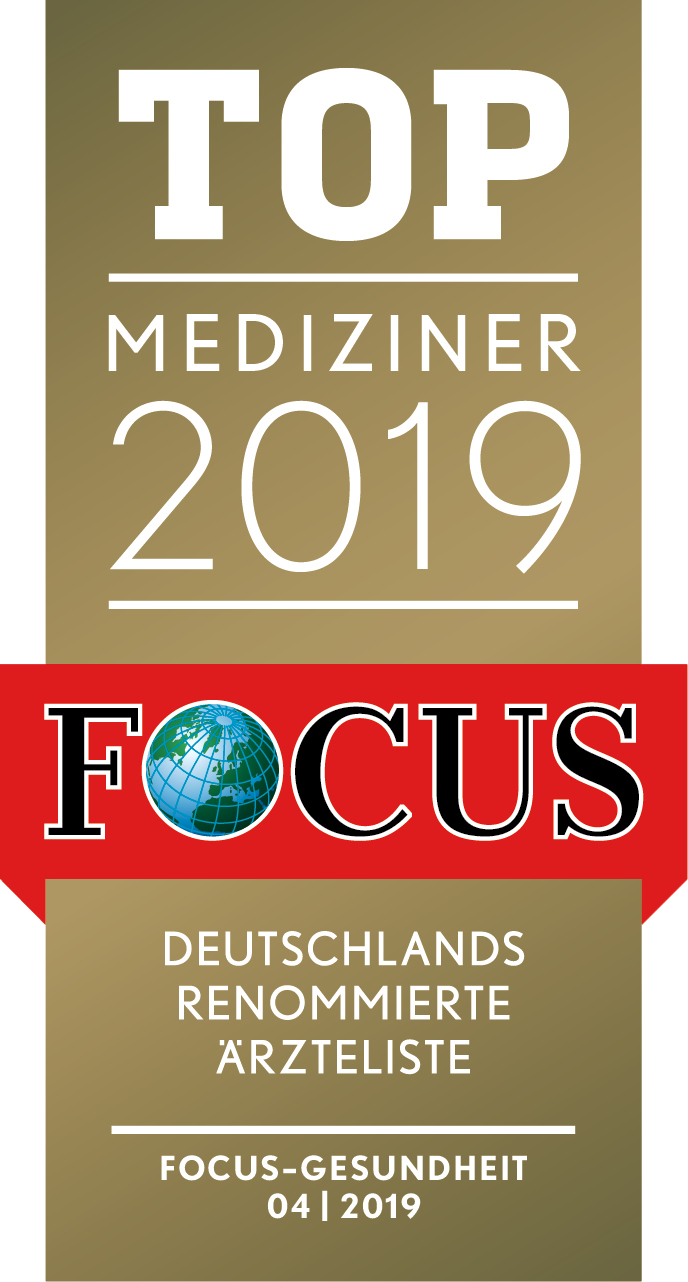 And he is Daniel J. Rosenthal, the Head of the Section of Spine Surgery, Regional Hospital Bad Homburg, Germany 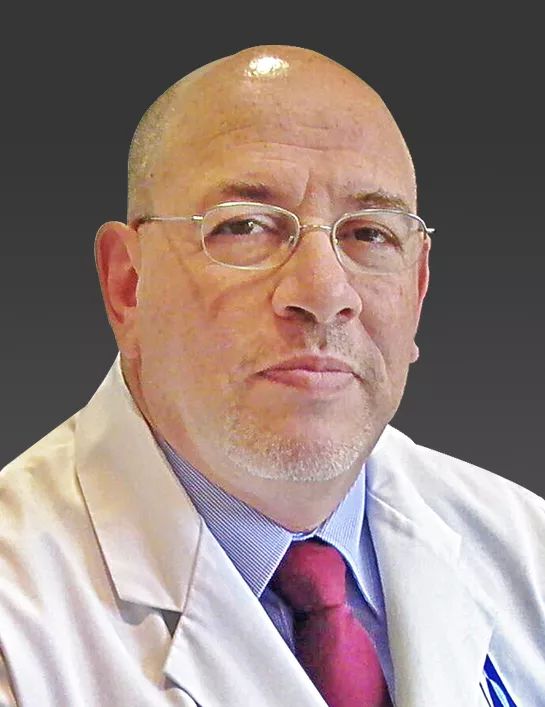 He was born in Argentina finished his medical study there. He later went to the Goethe University Frankfurt in Germany for further medical study and got his doctor degree there. From 1992 to 1996, he served as Director of the Neurosurgical department and Associate Director of the Goethe University Frankfurt Medical Center. He also holds positions in professional associations in several countries around the world, such as the former chairman of the German Spine Society(DWG). He has made great achievements in Thoracoscopic spine surgery.

1986 Corresponding member of the Argentinian academy of neurosurgery

2013 President of the German Spine Society

2016 Board member of the German Spine Society

At the Bad Homburg Clinic, they offer our patients state-of-the-art medicine of the highest quality as well as practiced humanity through loving care and holistic care.

In the specialist departments, they treat more than 20,000 inpatients and more than 40,000 outpatients each year in Bad Homburg. With 417 beds we are a hospital of maximum care in the Hochtaunuskreis.

Around 20,000 patients are treated annually in the hospital's emergency and accident clinic. In addition to the beds on the regular ward, beds are available at any time on the operating intensive care unit for optimum care of their patients. 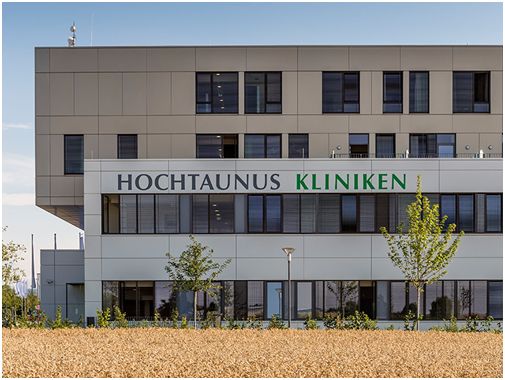 It will be the third time that Dr. Rosenthal come to China as a visiting professor and we can not help to know which hospital he will visit this time.

In the SEOS 2019 Global Press Conference held in September 21st, 2019, the Associate Director, Ruipeng Song and the Director of Intervertebral Disc Center, Hong Zhou of the The Third People's Hospital of Henan Province officially invited Dr. Rosenthal as their visiting professor by awarding him with a visiting professor plague. 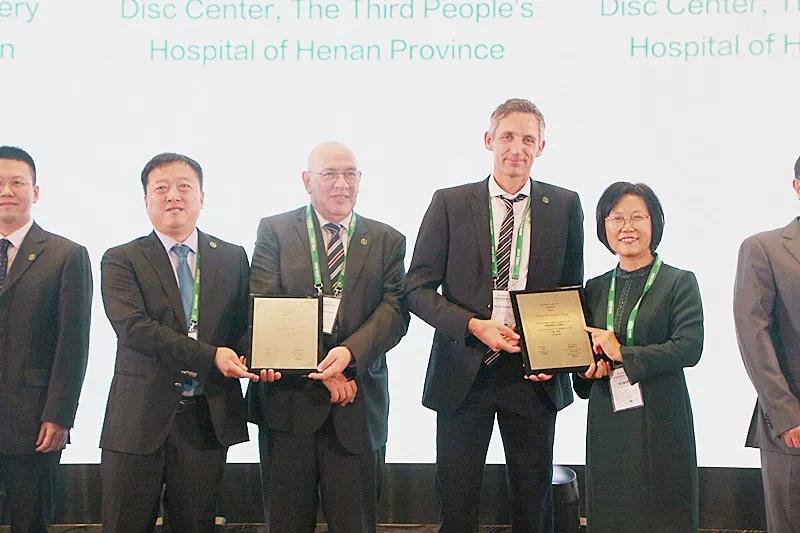 And here come Dr. Rosenthal’s third visit of China, being a visiting professor in The Third People's Hospital of Henan Province.

Brief Introduction on The Third People's Hospital of Henan Province

The Third People's Hospital of Henan Province was founded in 1979. With the rapid development of social science and technology, the hospital has also entered its high-speed developing era. It now has three hospital districts in the east, west and south of Zhengzhou City of Henan Province. With advanced equipment, complete disciplines and technology, it has become a Tertiary General Hospital integrating medical treatment, teaching, scientific research and preventive health care.

The hospital has 2,000 beds, 28 clinical departments, 22 medical technology departments and 15 administrative departments. There are 36 intensive care beds, 20 modern laminar flow operating rooms and 2 interventional catheter rooms, and 1 combined operating room. It is a designated hospital for medical insurance for workers and residents in Henan Province, city, district and town, and the new rural cooperative medical system in the province.

The hospital has now 1,532 staff and among them there are 1,200 professional skill workers, 216 people with titles of senior professional posts and 207 staff having doctor of medicine degree and graduate degree.

Meeting with the authority and staff of the hospital

Knowing about the Spine Center and visiting the OR

Summary on the visit

How to Book the International Expert in Advance

During November 5th to November 11th, Dr. Rosenthal, the  International Expert, Head of the Section of Spine Surgery, Regional Hospital Bad Homburg will stay one week in The Third People's Hospital of Henan Province to have academic exchange and provide the region with international first class medical service. Those who in need of seeking good spine doctor can book his registration from now on. You would just need to stay in Zhengzhou to see an international spine master.

Address: Exam Room 11 of the Intervertebral Disc Center in the Outpatient Clinic of Zhengdong Branch of The Third People's Hospital of Henan Province