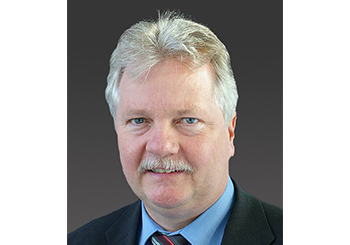 Gerd R. Burmester, MD is Professor of Medicine in the Department of Rheumatology and Clinical Immunology at the Charité University Hospital, Free University and Humboldt University of Berlin, Germany. Professor Burmester earned his medical degree from Hannover Medical School and completed a residency at the Medical School of the University of Erlangen-Nuremberg. He was awarded a postdoctoral fellowship at Rockefeller University in New York, and was a visiting scholar at the Hospital for Joint Diseases, Mount Sinai School of Medicine, New York.

• Since 2005:Director of the Center of Internal Medicine and Dermatology, Charité University Hospital

• 1990:University of Erlangen-Nuremberg, Professor of Rheumatology and Clinical Immunology

• Since 2017:President of the Board of Trustees of the FOREUM Foundation for Research in Rheumatology

• Since 2002:Chairman, EULAR Standing Committee of Investigative Rheumatology and Member of the Executive Committee of the European League against Rheumatism