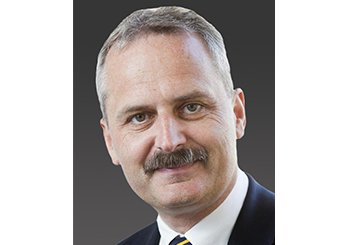 •  Since 2010, Vice Dean of the Medical Faculty of the University of Ulm

•  Since 2007, medical director of the Clinic for Trauma Surgery, Hand, Plastic and Reconstructive Surgery at the University of Ulm

•  Senior Consultant in the surgical department of the Bundeswehr Hospital Ulm

•  2016 President of the German Society for Trauma Surgery(DGU)

•  Since 2010, Deputy President on the temporary advisory board and the program committee of the DGU

•  Chairman of the Education Commission and Vice President of AOTrauma Germany