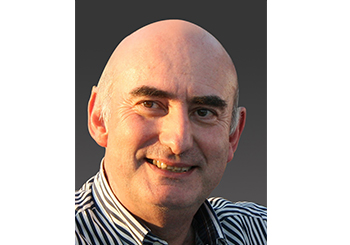 Professor Le Huec is Chief of Spine Unit and Chairman of Department of Orthopaedic and Traumatology at the Bordeaux University Hospital. He is Director of the laboratory of surgical research at the Bordeaux University School of Medicine.He participates in numerous research projects about spine pathologies, bio-materials and computer assisted surgery (National and International Coordinator of European Clinical Researches).

He firstly received his degree in applied statistics in Biology in 1985, in Anatomy and Organology in 1986 and master's degree in Human Biology with an emphasis on Anatomy in the same year.

He became a medical doctor in 1987, Continued his studies in biomechanics and bio-materials and complete preliminary research in 1990 and finally got a PhD on physics in 1997. In 1998 he became a full Professor of Orthopaedics and Traumatology.

• 2011-2012: President of International Society for the Advancement of Spine Surgery (ISASS)