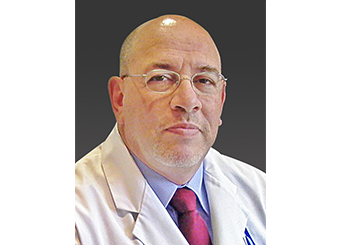 Dr.med. Daniel J. Rosenthal was born and finished his medical study in Argentina. After graduation, he went to University Hospital Frankfurt am Main in Germany for further medical research and received his medical doctor degree. From 1992-1996, he was appointed as the Head of staff and vice director of the Clinic for Neurosurgery, University Hospital Frankfurt am Main in Germany. He also holds positions in several national professional associations around the globe, such as the former President of the German Spine Society. He had great achievements in thoracoscopic spine surgery. He is currently the Head of the Section of Spine Surgery of Regional Hospital Bad Homburg Germany.

• Board member of the German Spine Society(2016)

• President of the German Spine Society(2013)

• Corresponding member of the Argentinian Academy of Neurosurgery(1986)