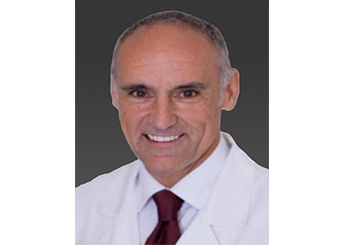 Prof. Dr. Michael Mayer was Head of Spine Center Munich at Schön Klinik München Harlaching and serves as Professor for Neurosurgery at Salzburg Paracelsus Medical School. He did many operation for high-ranked national and international celebrities, economic leaders, royal dynasties and politicians, among them Michail Gorbachev and the 4th president of Egypt Hosni Mubarak. Since 1998, he holds the position of Head of Spine Center at Schoen Klinik Munich Harlaching and medical expert at the klinik. In 2006, he was chairman of Spine Society of Europe and German Spine Society. In 2007, the medical center of Schoen Klinik Munich Harlaching was recognized as FIFA Medical Center of Excellence. He has 9 Edited/ Co-edited Books. Besides, he is the editorial board member of Global Spine Journal. His clinical research focuses on minimally invasive spine surgery, spinal surgery on athletes, footballers lower back pain, cervical disc replacement, computer-assisted surgery, spinal arthroplasty, etc.

• 2006 President of Spine Society of Europe

• 2014 - Award for best presentation at the annual Meeting of the International Society for the study of the lumbar spine, Seoul, Korea